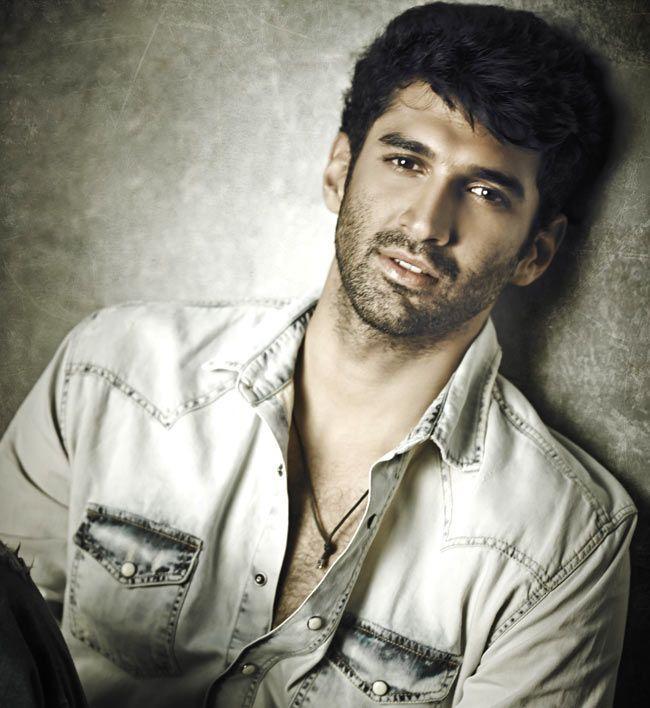 Aditya Roy Kapur is all set to star in Sadak 2 alongside Alia Bhatt, Sanjay Dutt, and Pooja Bhatt. The Aashiqui 2 actor was last seen in Kalank co-starring Varun Dhawan, Alia, Sanjay and others.

The cast and crew of Sadak 2 were recently in Ooty for a shooting schedule. Post the completion of this schedule, Aditya will be heading to Mysore for the next. He will be shooting with Makarand Deshpande and Gulshan Grover there.

“Some very crucial scenes are going to be shot in the Mysore schedule. Right now, Aditya, Gulshan, and Makarand are shooting but Alia Bhatt might join the cast in Mysore later.”

For those who don’t know, Sadak 2 is the remake of Sadak (1991). This film will see Mahesh Bhatt donning the director’s seat. It will be the first time Pooja and Alia are sharing screen space. This will also mark the first time Alia will be working with her father Mahesh Bhatt.

On the work front, Aditya will be seen in Anurag Basu’s untitled next opposite Sanya Malhotra. This film which also stars Abhishek Bachchan, Rajkummar Rao, Pankaj Tripathi and Fatima Sana Shaikh and releases on February 21 next year.

He will also feature in Mohit Suri’s Malang co-starring Disha Patani, Anil Kapoor and Kunal Kemmu. The film is supposed to release on Valentine’s Day next year.

More Latest News
Akshay Kumar And Rana Daggubati To Have A Very Unique Face Off In Housefull 4
Anil Dhawan To Join The Cast Of Varun Dhawan Starrer Coolie No. 1?
To Top