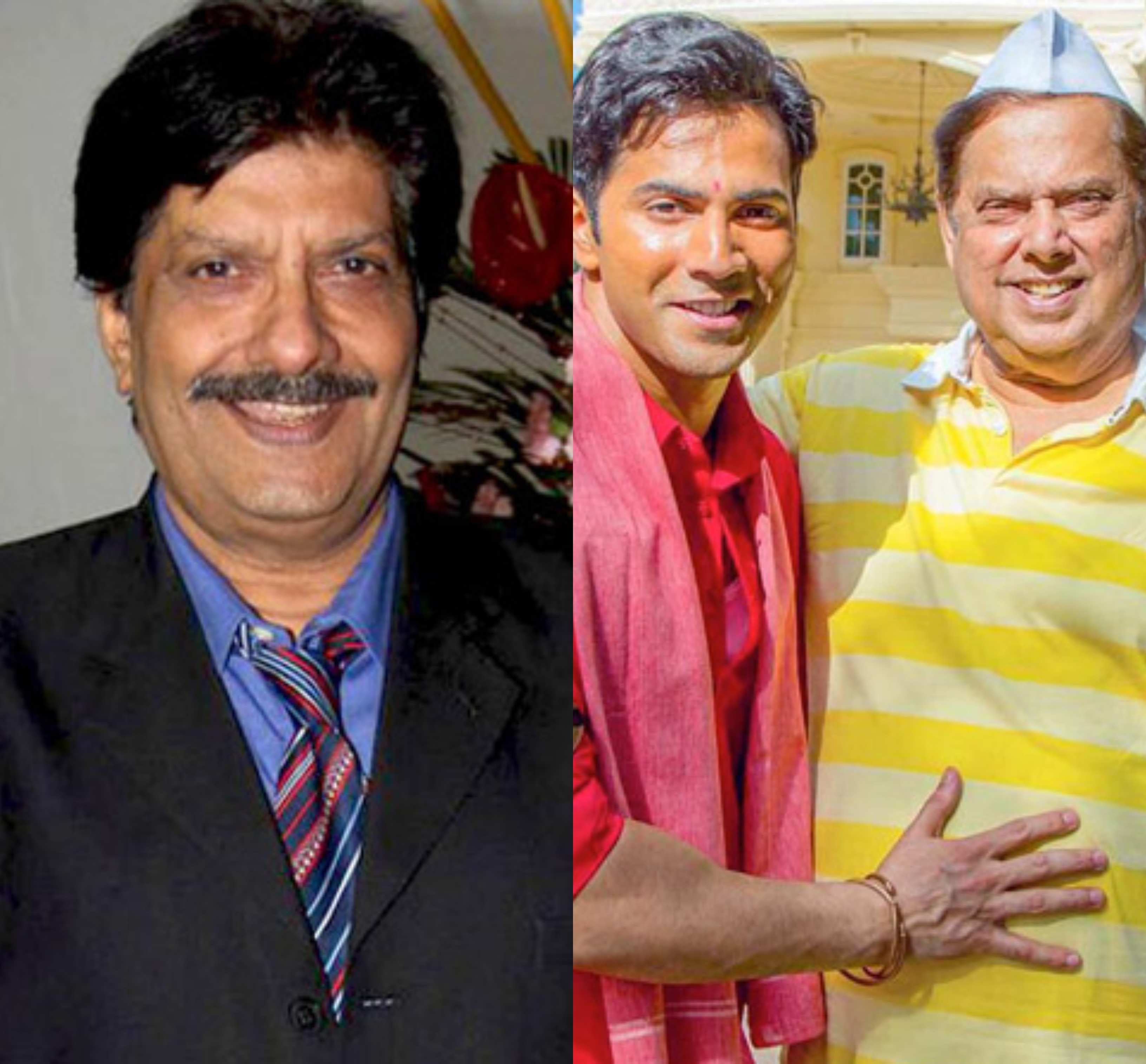 Anil Dhawan To Join The Cast Of Varun Dhawan Starrer Coolie No. 1?

Anil Dhawan is one actor who has shown us his acting capabilities in films and on television. The film actor was last seen in Andhadhun essaying the role of Pramod Sinha. Even with Ayushmann Khurrana and Tabu being the lead, Anil too left an impact with his role.

Now we have heard some interesting news. If sources are to be believed, Anil is all set to collaborate with brother David Dhawan once again. Anil has been part of a few of David’s movies like including Hero No. 1, Mr. and Mrs. Khiladi, Jodi No. 1 and Haseena Maan Jayegi.

The news according to the source is that the actor will feature in the remake of Coolie No. 1, featuring nephew Varun Dhawan.

The first schedule of the film is already underway in Bangkok at present.