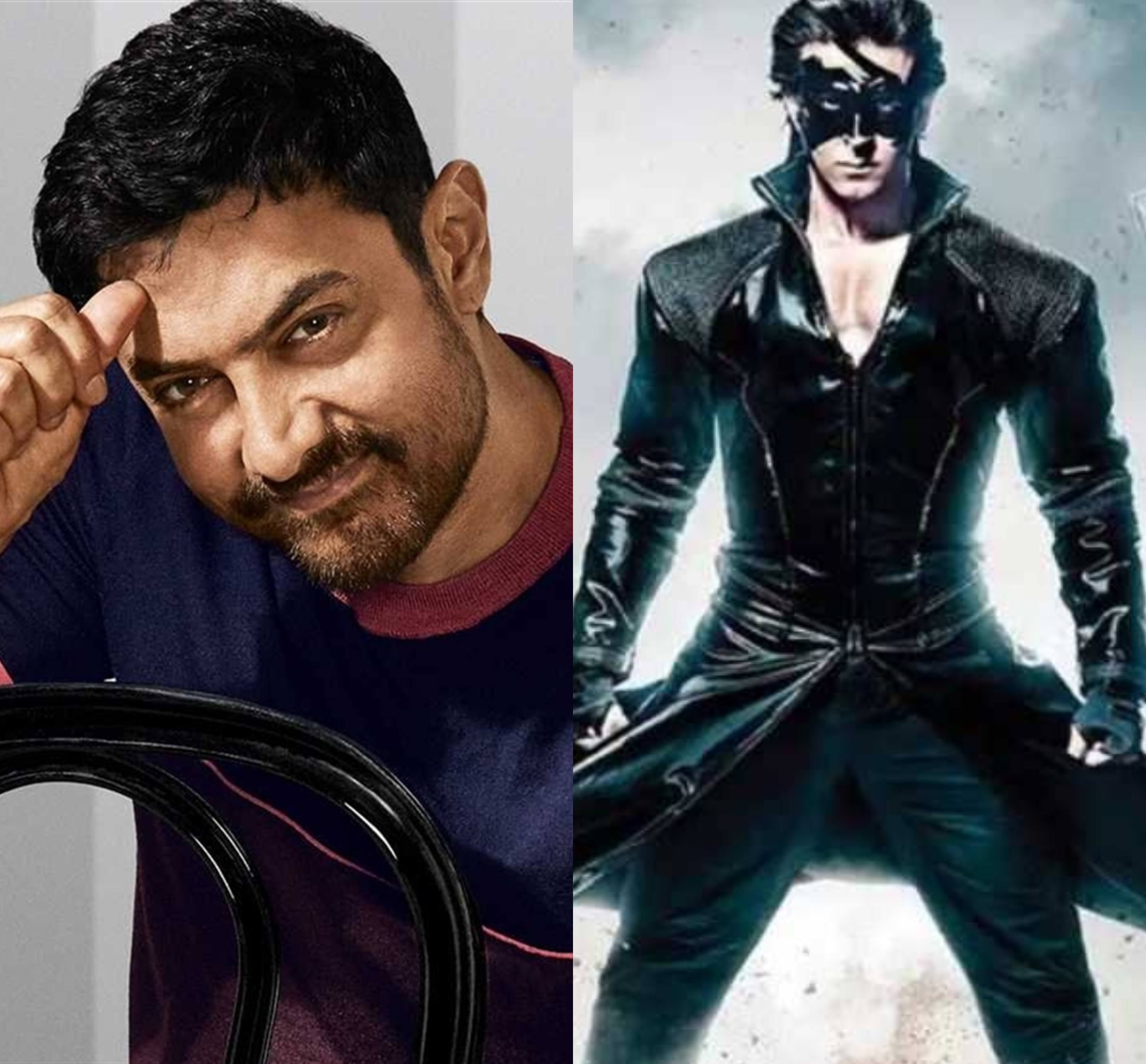 With only 52 weeks in a year, it is absolutely normal to see small and big-budget films clashing on Fridays at the box office. With only 52 release dates that overlap with holidays and festivals, we sometimes see two big budgets films also having a face-off at the ticket window. And now it looks like Aamir Khan’s Laal Singh Chaddha and Hrithik Roshan’s Krrish 4 will have a showdown at the box office on Christmas 2020.

On January 10, on the occasion of Hrithik’s birthday, Rakesh Roshan took to Twitter announcing the release date of Krrish 4. He tweeted:

“Today is perhaps the best day to make the release day of Krrish 4 official. Christmas 2020 it is. A gift for all of you on Hrithik’s birthday. Happy birthday @iHrithik”.

Today is perhaps the best day to make the release day of Krrish 4 official. Christmas 2020 it is. A gift for all of you on Hrithiks birthday. Happy birthday @iHrithik

Now, the makers of Laal Singh Chaddha have announced the release date of their film. The film starring Aamir Khan will also release in the Christmas 2020 weekend.

Laal Singh Chaddha is written by Atul Kulkarni and will be directed by Secret Superstar fame Advait Chandan. It is co-produced with the association of Viacom 18 Motion Pictures. The film is the adaptation of Hollywood film Forest Gump starring Tom Hanks.