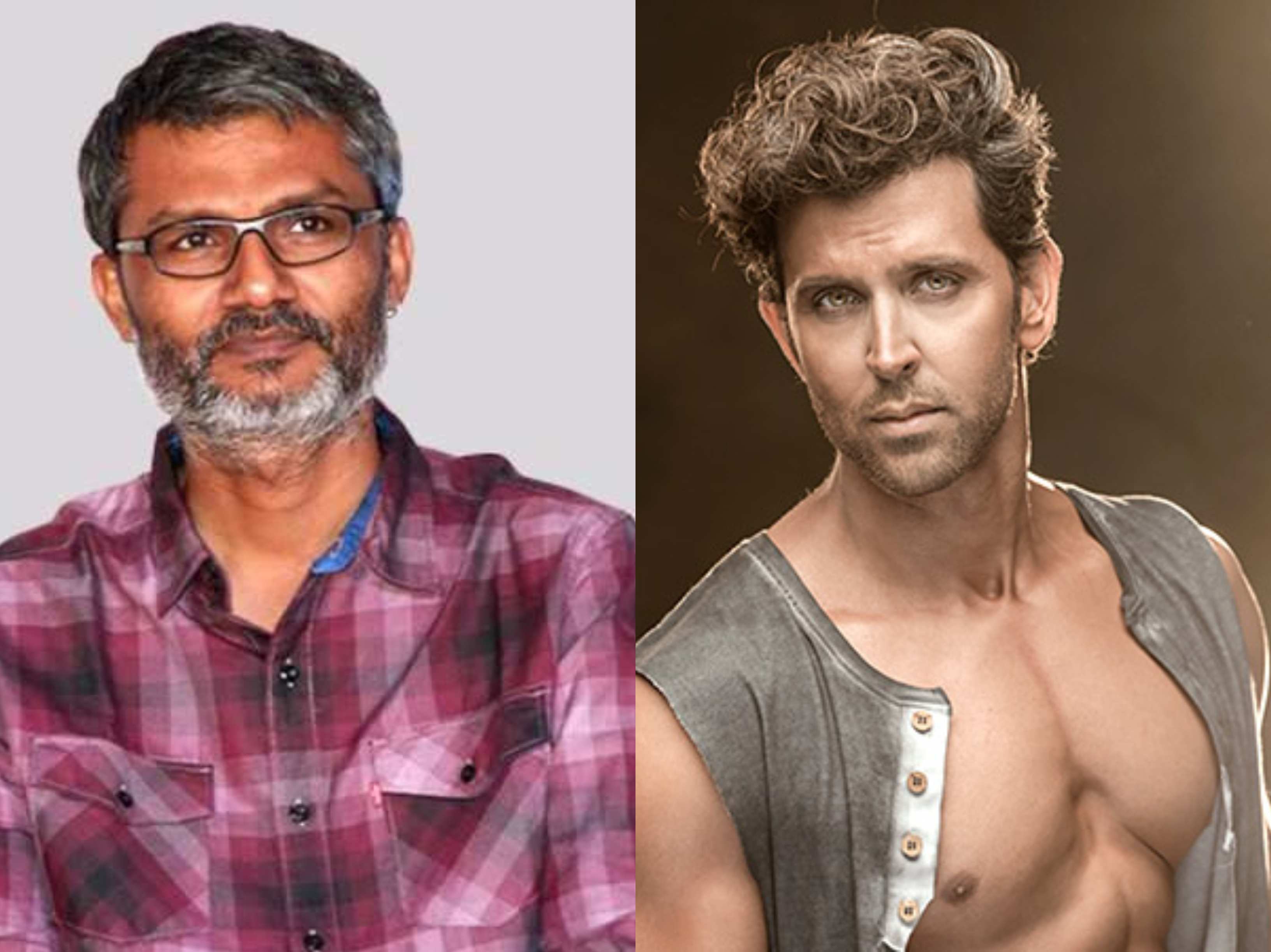 A while back, an announcement was made regarding the making of the live-action version of the Indian epic, Ramayana. The film will be made as a three-part feature in Hindi, Tamil and Telugu. Nitesh Tiwari will be teaming up with Ravi Udyawvar to direct it. Ravi has helmed the acclaimed MOM starring Sridevi, Akshaye Khanna and Sajal Ali.

Speculations are now doing the rounds that Hrithik Roshan will play Rama in the 3D adaptation of the Ramayana. But in a recent interview to a web portal, Nitesh cleared the air around the rumours and said,

“No, we are still working on the draft, we will not move and ask anyone till we are not happy and sure of what’s there on the table and what exactly we’re going to do.”

“The casting and other aspects come in later. Sridhar Raghavan is writing the screenplay and once we know where we stand on paper only then we would be moving ahead with the rest of the things.”

Another name that is being linked to this project is that of Deepika Padukone, but there is no confirmation yet. The Dangal director will start working on Ramayana once Chhichhore hits the screens on September 6.

The project will be produced by Allu Arvind, Madhu Mantena and Namit Malhotra. The makers are targeting a 2021 release for the first part. There will not be too long a gap between the other two installments.

More Latest News
Vivek Oberoi Bags The Rights For A Film On The Balakot Airstrike
Shraddha Kapoor: It almost seemed like it’s an extension of my hand
To Top