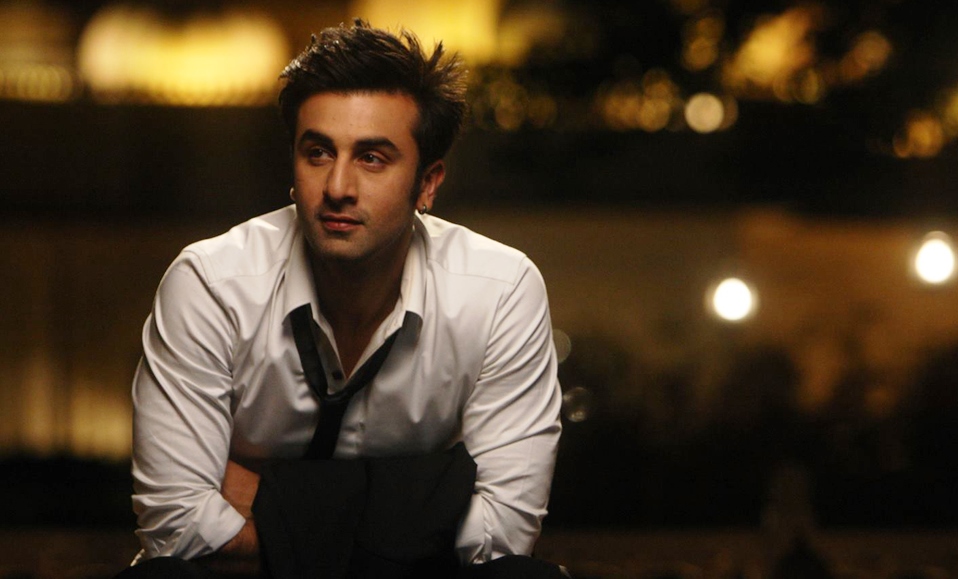 Ranbir Kapoor who was last seen, in one of the highest grossing movies this year, Sanju, essayed the role of Sanjay Dutt. And it is not easy to play a role of an established actor like Sanju baba and more so when he is still active. Ranbir has proven his acting skills with his amazing roles and his choice of movies.

The actor celebrates his birthday today, and we at Bollywood Bee bring to you 5 roles played by the actor that stole our hearts away and left an everlasting impression. Take a look:

Ranbir plays Sid, a rich spoilt brat with no purpose in life and a passion for photography that he discovers through the duration of the film. He made Sid’s journey so relatable to every youngster trying to figure out this life. His chemistry with Konkona Sen Sharma is so subtle and realistic. Ranbir stunned everyone with his earnest portrayal of the lost in life Janardhan to the lost in love rockstar Jordan in this Imtiaz Ali directorial. From a jilted man to a friend-zoned lover and a seeker to Rockstar, Ranbir’s emotional fluidity nails the role and how! Be it with words or just acting without words, Ranbir has the knack of tugging at your heartstrings and he proved it with ease and grace in Anurag Basu’s ‘Barfi’. The actor, whose character in the film is that of a mute guy, exuded such positivity. No matter what life threw at him, Barfi knew how to bounce back. Ranbir translated himself for the film that takes him from a teenager to an adult with variations in emotions and situations. He didn’t just graduate here from a youngster to an adult in the movie, he graduated as an actor too.

It is safe to say that best-friend Ayan Mukherjee gets the best out of Ranbir and he just did that again with YJHD! Ranbir’s Kabir Thapar aka Bunny instantly became a favourite for everyone out there, be it his flirting skills or life-changing dialogues, Ranbir created a spot in every guy and girl’s heart alike!

Ranbir plays Dev, a person suffering from an existential crisis but doesn’t really know about it. The way Ranbir gets out of the boring monotonous life that almost everyone lives steals our heart and gives us a motivation to fight the norms set by the society for us. The mirror sequences in the film capture the dilemma of his mind of state beautifully. And a special mention to his mind-blowing portrayal of Sanjay Dutt in Rajkumar Hirani’s Sanju.