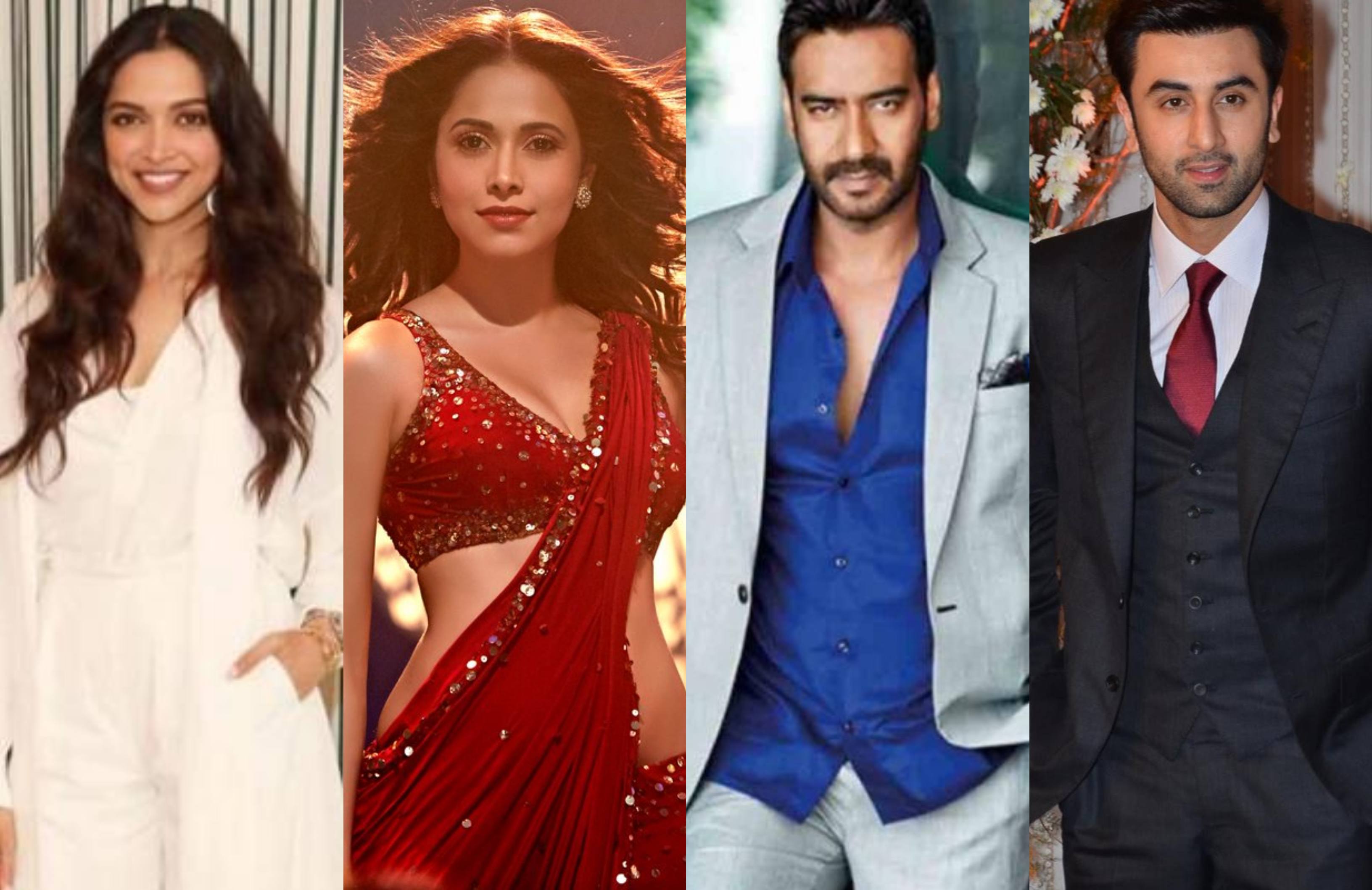 Ajay Devgn and Ranbir Kapoor, who have shared screen space in Raajneeti, are all set to collaborate once again for Luv Ranjan’s upcoming film.

If that wasn’t big enough news, we now know who the leading ladies are. We hear the stunning Deepika Padukone and Nushrat Barucha, will star along side the guys in the film.

On the work front, Ajay Devgn is curently shooting for Taanaji- The Unsung Warrior and Bhuj: The Pride of India. We are equally excited for both his projects. Ranbir will feature alongside Alia Bhatt in Bhramastra.

Deepika has completed shooting for her special film Chhapaak and is working on Kabir Khan’s ’83. She will play Ranveer Singh on-screen wife in the sports drama. Nushrat Barucha has quite a few films on her plate including Dream Girl opposite Ayushmann Khurrana.

This film is said to go on floors by the end of this year. It is set to release in Christmas 2020. It will be interesting to see if the film clashes with Aamir Khan’s Lal Singh Chaddha that is also scheduled to release the same week.