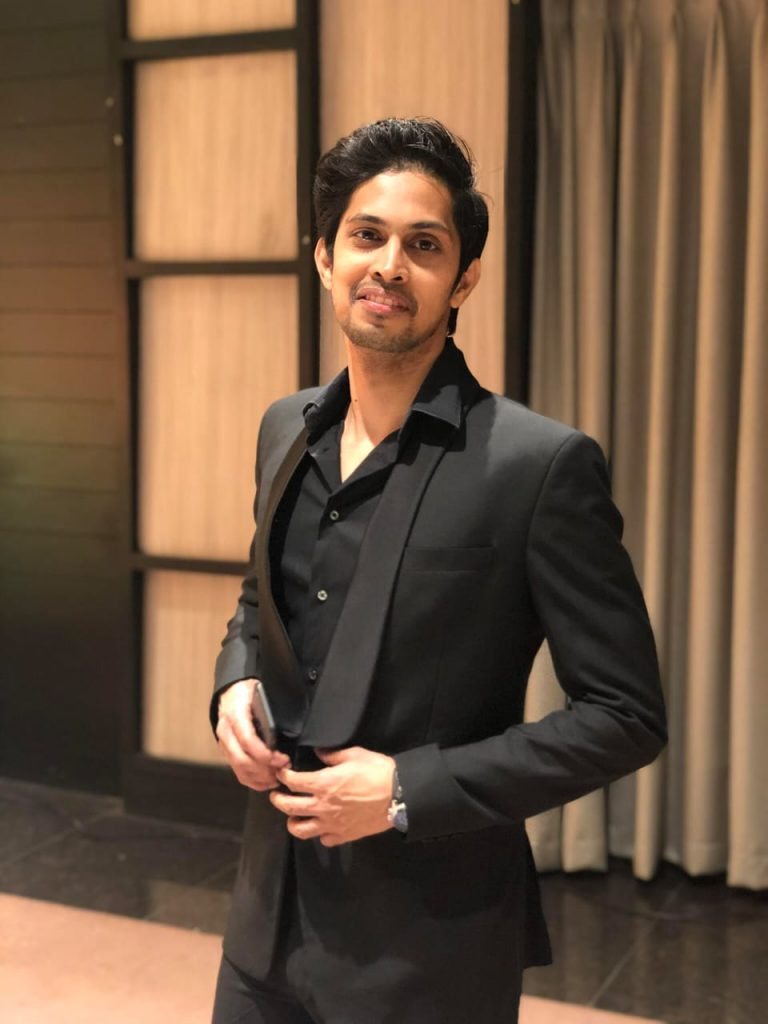 Actor Tushar Pandey is all set for the release of his next film Hum Chaar. While the promotions for the film have started, we have an interesting insight for all the movie buffs.

Directed by Abhishek Dixit and produced by Rajshri Productions, most of the film was shot in Sharda University. The entire schedule made Tushar recollect his college days.

Elaborating his experience that was overpowered by his emotions, the newbie said:

“I have enjoyed working with the Hum Chaar team as the film brought too many nostalgic memories from my days at National School of Drama (NSD) and Kirori Mal College (KMC) in New Delhi. I could relate to most of the scenes and college student mannerism as I have gone through the same phase and excitement. You can say that this is going to be one of the most relatable college drama film ever made in Bollywood. It surely will take you down the memory lane.”

On the work front, Tushar is shooting for Nitesh Tiwari’s next directorial venture Chhichhore alongside promoting Hum Chaar.