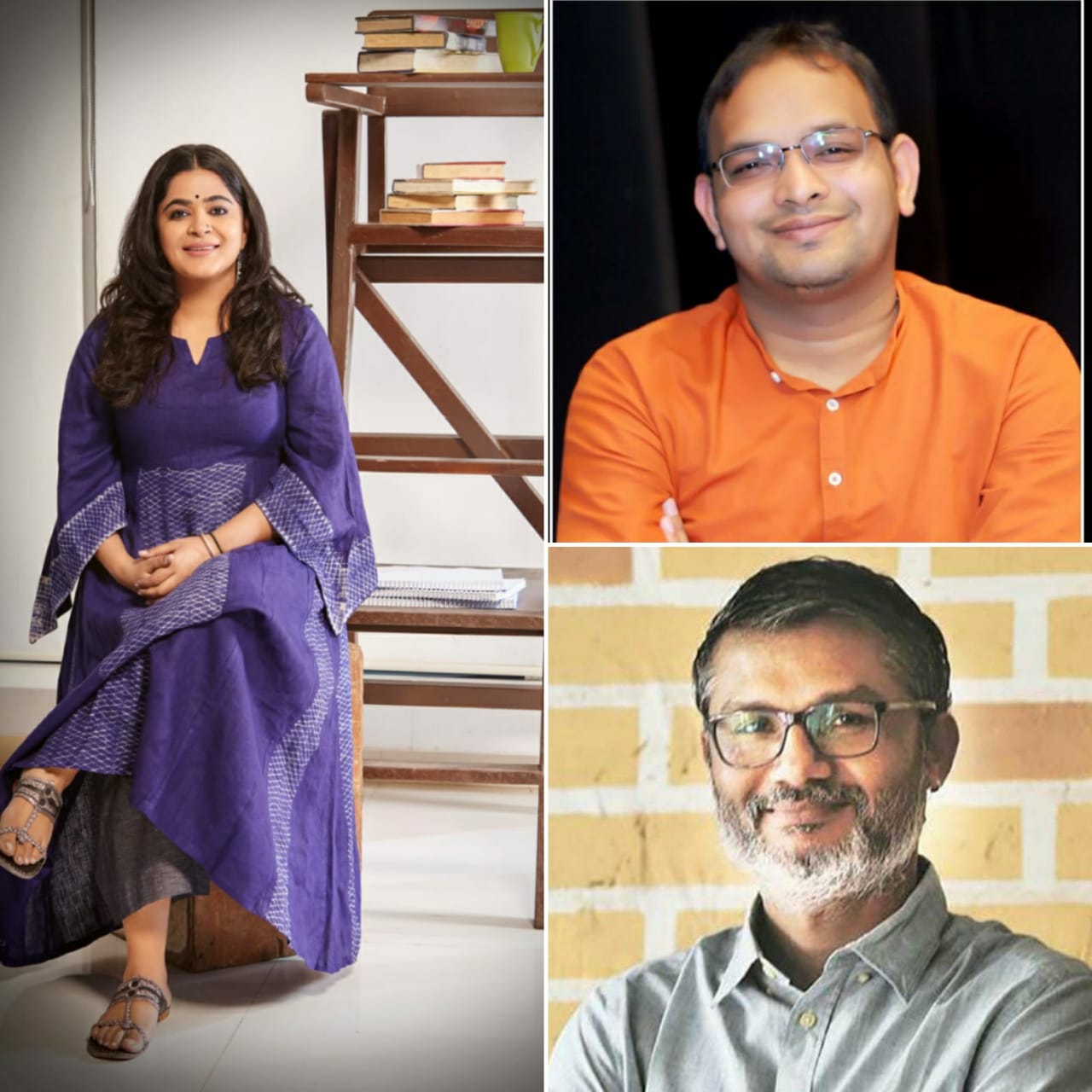 After collaborating with Sanjay Leela Bhansali, Producer Mahaveer Jain is all set to collaborate with Ashwiny Iyer Tiwari & Nitesh Tiwari. The film will be based on the lives of N. R. Narayana Murthy, co-founder of Infosys and Sudha Murthy, the chairperson of the same empire.

It has been learned that the film will be directed by Ashwiny Iyer Tiwari. Also, Tiwari will also be producing the film with Mahaveer Jain and Nitesh Tiwari. It was writer Sanjay Tripathy’s story idea & concept to make a film chronicling the inspiring journey of the Murthy’s and their contribution to the nation, he is also on board as co-producer of the film.

“The details on the film were kept under wraps since it’s a huge task to do justice for the incredible achievements of the couple. The casting & the scripting of the film is in progress.”

We’ve heard that the official announcement will be followed shortly.