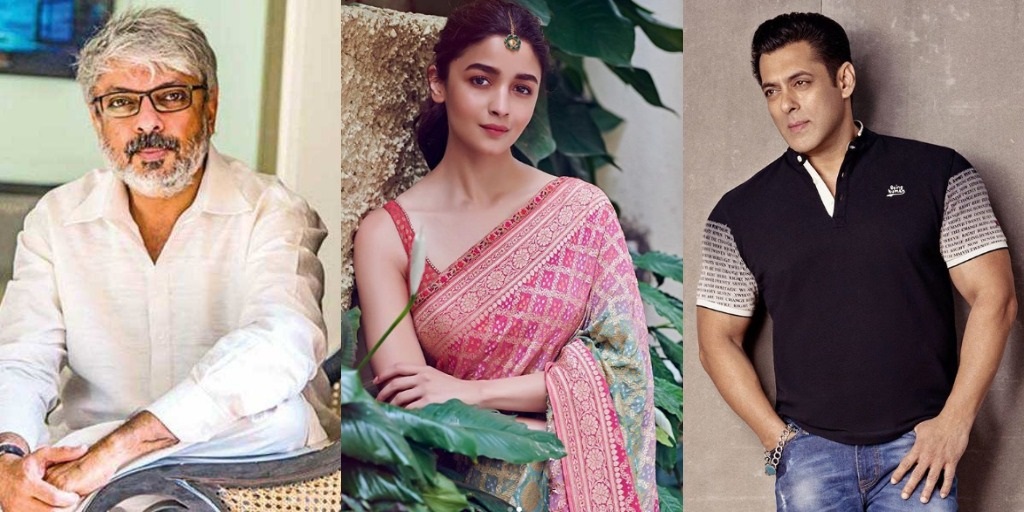 This Is When Salman Khan & Alia Bhatt Starrer Inshallah Will Release

Salman Khan, who is currently riding high with the success of Bharat is currently shooting for Dabangg 3 which also stars Sonakshi Sinha. The superstar will soon start shooting Sanjay Leela Bhansali’s Inshallah opposite Alia Bhatt after he completes the shoot of Kick 2.

And now, the release date of Inshallah has been announced. The movie is all set to release on Eid 2020. Well, now that doesn’t come as a surprise to us as we know Salman and his Eid connections. Mostly Salman’s movies are released during Eid.
His latest release, Bharat, also released on Eid 2019 i.e yesterday, June 5.
Inshallah will be a special project as it will mark the collaboration of Salman and Sanjay Leela Bhansali after a long time. This will be the first time Salman will be seen sharing screen space with Alia Bhatt.
Since Inshallah is all set to release on Eid 2020, it will clash with Rohit Shetty’s Sooryavanshi starring Katrina Kaif and Akshay Kumar which is also set to release on Eid 2020.

Well, let’s see who pushes the release date further or prepones it.

More Latest News
Rohit Shetty’s Sooryavanshi To Have Gulshan Grover As A Villain, But With A Twist
Ayushmann Khurrana Starrer Article 15 To Have A Rap Anthem
To Top