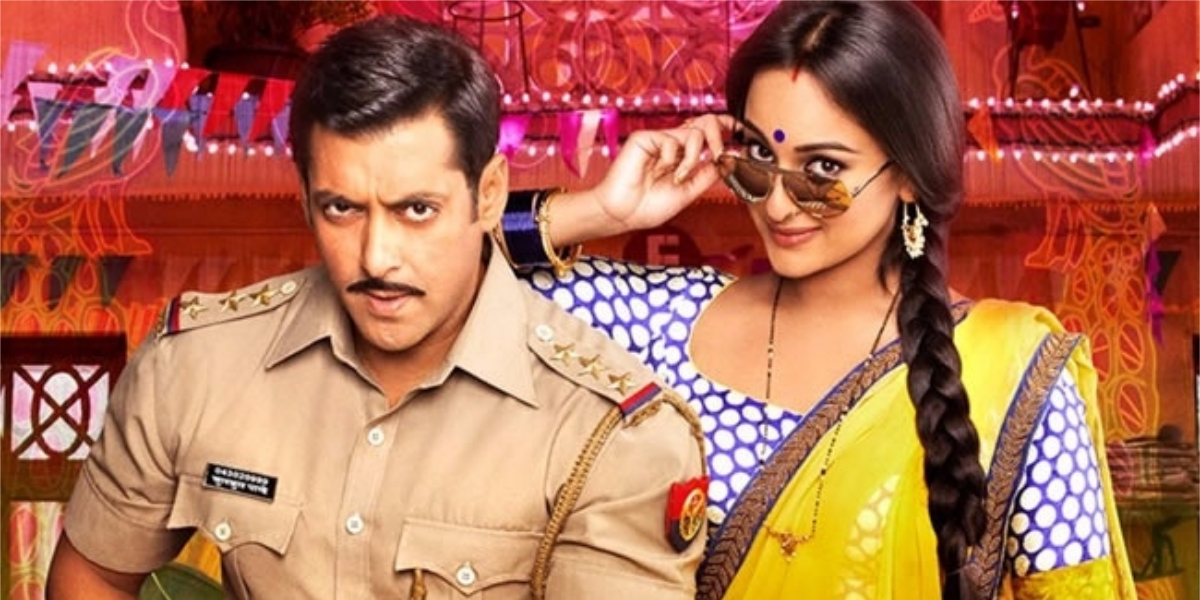 Salman Khan And Team Of Dabangg 3 To Shoot In Mumbai?

Salman Khan, who is currently busy with the promotions of his upcoming film Bharat was side by side also shooting for Prabhudheva’s Dabangg 3.

“The set designers have erected a bungalow with a balcony facing a lake in the studio. Unlike the two previous installments which were high on action and drama, part 3 has a strong family angle taking the story forward.”

Salman has been sharing some pictures from the sets while shooting for Dabangg 3 on his social media handle. After completing the shoot, Salman will start the shoot of Kick 2 and then go for Sanjay Leela Bhansali’s Inshallah.

Directed by Prabhudheva, Dabangg 3 features Salman Khan as Chulbul Pandey, Sonakshi Sinha as Rajjo and Arbaaz Khan as Makkhi. The Film will hit the screens on December 20, 2019.