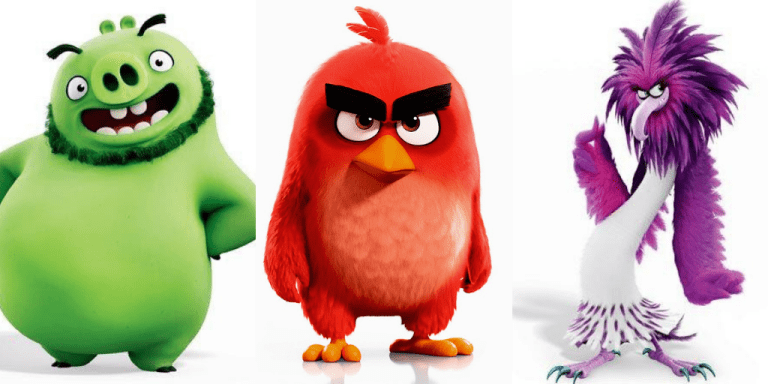 They are none other than Archana Puran Singh and Kiku Sharda. Archana will voice for Zeta and Kiku for Leonard. The comedy trio is the perfect match for the Characters in the film. 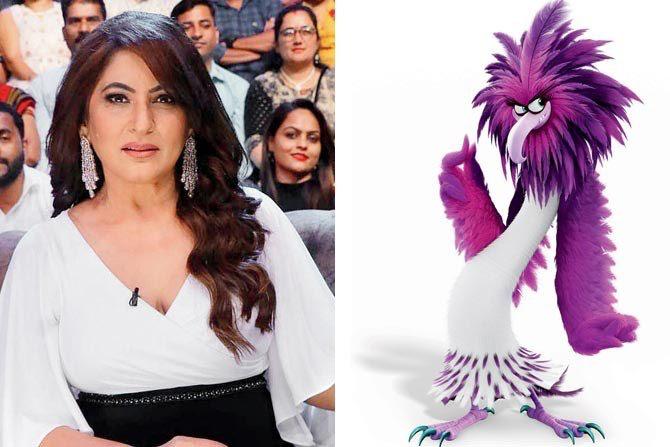 “I am a huge fan of animated movies and Angry Birds is one of my favourite films! I remember watching the first part and being left completely in splits, it was so extremely funny. It has been a priviledge to voice Zeta and be a part of such a big ticket entertainer, I am keenly looking forward to my family and fans hearing me in Angry Birds 2 and reuniting with my Kapil Sharma family.” 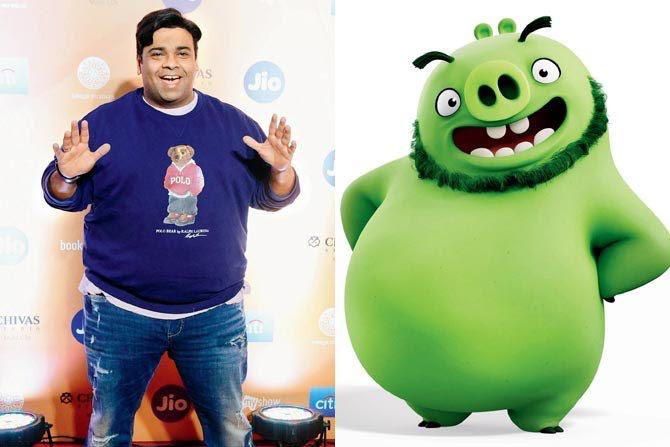 “When you are dubbing for a film in Hindi, things change. But, before I began dubbing, I heard how he had lent his voice and built the character, and tried to match his energy. This character is interesting, and I tried to lend my style to it.”

Sharda will be sharing engrossing banter with Kapil’s character Red. Upon sharing that kind of screen space with him, Kiku said,

“They have been taken from our show, where we share a love-hate relation. We have tried to bring the same energy in the film.”

More Latest News
Was Pankaj Tripathi’s Role From Sacred Games Inspired By This Guru?
Here’s Some Things You Didn’t Know About The Contestants Of Comicstaan Season 2
To Top