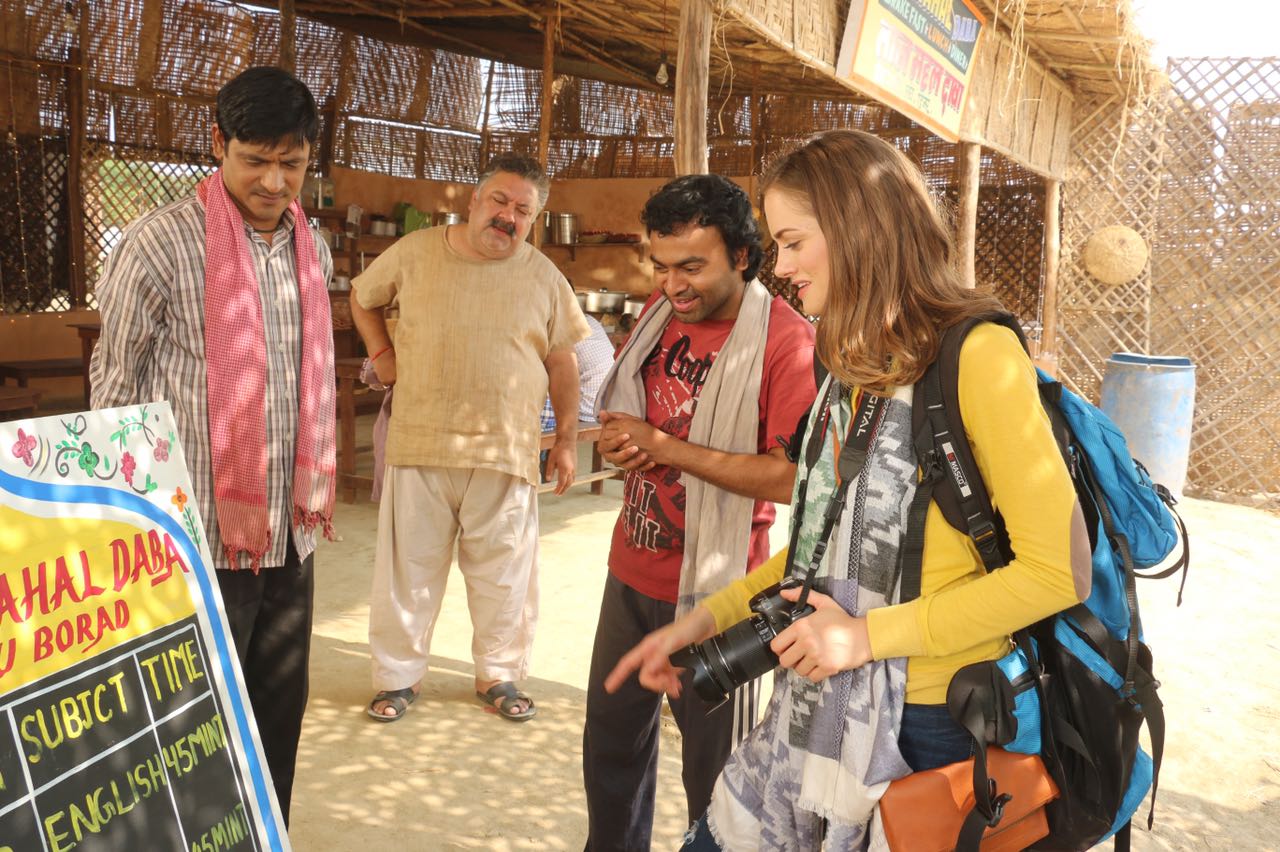 Sony Pictures Networks Productions (SPNP) is all set to launch the trailer of their next film T for Taj Mahal on an international platform.

The trailer of the film will be unveiled at the India Pavilion in Cannes Film Festival on May 9th, 2018.

Directed by six-time president’s national award winner Kireet Khurana, T for Taj Mahal is a relevant and timely story exploring a subject that is a big challenge in the country – the lack of education.

T for Taj Mahal is produced by Sony Pictures Networks Productions and Abis Rizvi Films. Post-Cannes the film will be presented at London Indian Film Festival in the month of June 2018.

“T for Taj Mahal is a story that deserves to be seen by the global audience and a platform like the India Pavilion at Cannes Film Festival allows for the film fraternity across the world to sample it and help us take it as far and wide as possible. I truly hope everyone loves the film and will embrace the intent in its full glory.”

“I am grateful that SPNP is so committed to the film and is going the extra mile for something they believe in. A platform like Cannes allows the film to be presented to a wider audience, especially given the relevant subject. I am looking forward to the reactions post the trailer launch”.

The film will release theatrically in India later this year.

More Latest News
Priyanka Chopra Starrer Quantico Season 3’s Trailer Has Left Us Craving For More
Ranbir Kapoor On N*de Scene In Sanju: I Am Very Shy In Real Life But Not In Front Of The Camera
To Top