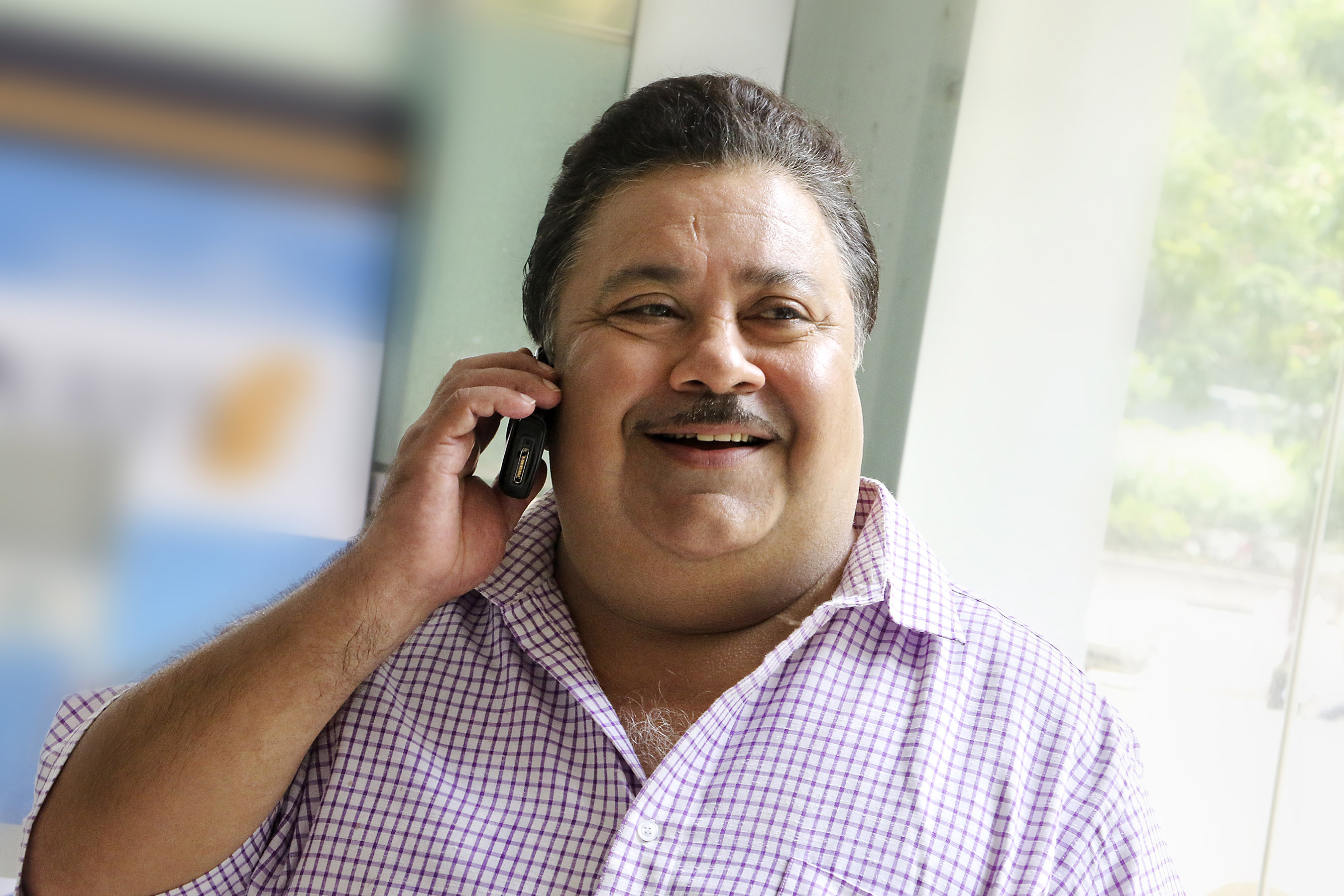 Actor Manoj Pahwa, known for his roles in films such as Being Cyrus, Wanted, Dabangg 2, Jolly LLB, Judwaa 2 and the super-successful TV show Office Office, will be next seen in Harsh Chhaya’s directorial debut Khajoor Pe Atke and the actor opened up about his character in the film.

Talking about his character Jeetendar from the film, Pahwa said in an interview:

“I play the eldest brother in the family and being the eldest, I feel that it is my solemn duty to take all decisions and be the father figure to everyone else in the family. Needless to say, this causes friction between the other family members and you will get to see in the film the kind of hilarious consequences that arise as a result of the way my character behaves.”

Apart from Manoj Pahwa, Khajoor Pe Atke also stars Vinay Pathak, Seema Pahwa, Dolly Ahluwalia, Sanah Kapoor, Suneeta Sengupta and others. Khajoor Pe Atke is a tongue-in-cheek look at how different members of a family react when a member of the family is rushed to a hospital after falling gravely ill. This film will offer cine-goers a glimpse into the lives of the most entertaining ‘Item Family’ ever!

Presented by S.O.I.E films, produced by Welcome Films Productions and directed by Harsh Chhaya the film is set to release on 18th May 2018.

More Latest News
Rasika Dugal Elated To Celebrate 10 Years Of Acting In Films With Manto At Cannes 2018
Kay Kay Menon: We Are Only Representing 8-10 Stories In Different Ways
To Top