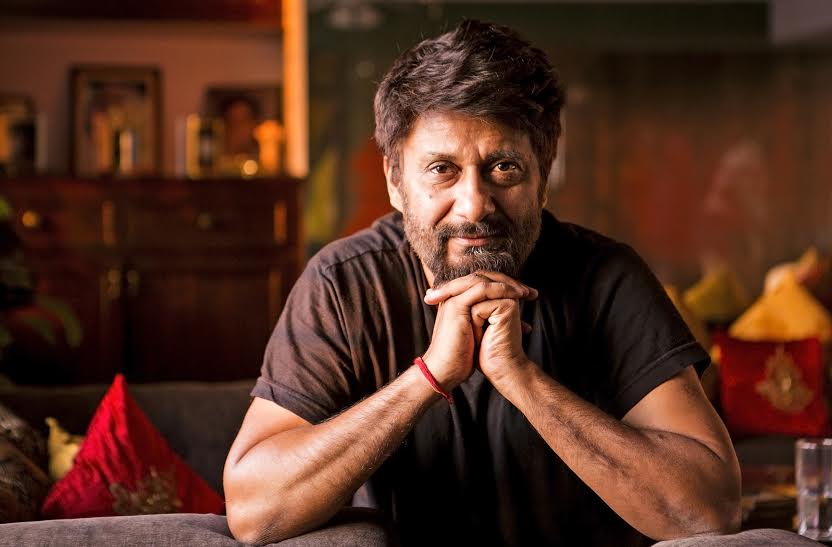 The makers got an overwhelming response from the people present at the screening. The Tashkent Files is the first crowd-sourced film and has a stellar star cast of 5 national award-winning actors.

The film is produced by Pranay Chokshi, Haresh Patel, Pallavi Joshi and co-produced by Sharad Patel and Anuya Ritesh Kudecha.

More Latest News
Salman Khan’s Race 3 To Launch The Trailer In A Unique Way
Salman Khan: I’m Neither Sensible, Nor An Actor
To Top