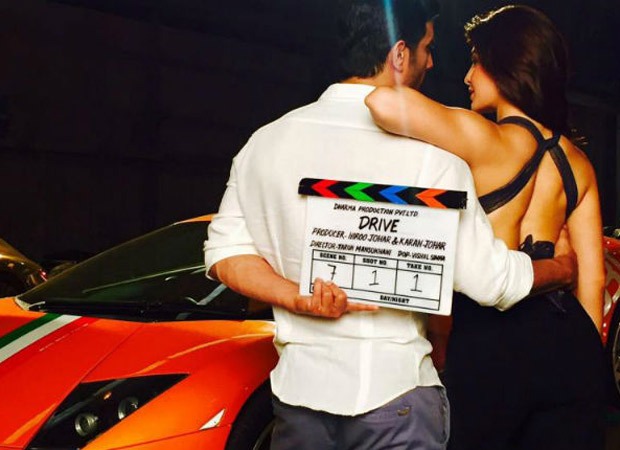 The poster of Sushant Singh Rajput and Jacqueline Fernandez starrer Drive released earlier this year. The movie was set to release on June 28 – but it looks like the movie has now been postponed.

We haven’t got final confirmation on this but according to a source, the film starring Sushant Singh Rajput and Jacqueline Fernandez had gone to final edit but the makers weren’t very happy with the end result. Hence, they have decided to postpone the film.

The makers have had multiple edits but have not been satisfied with outcome, hence the delay. Well, not much about the film had been out. Besides a poster and release date, the movie was not in talks.

Helmed by Dharma Productions and Fox Star Studios, Drive has been directed by Tarun Mansukhani.