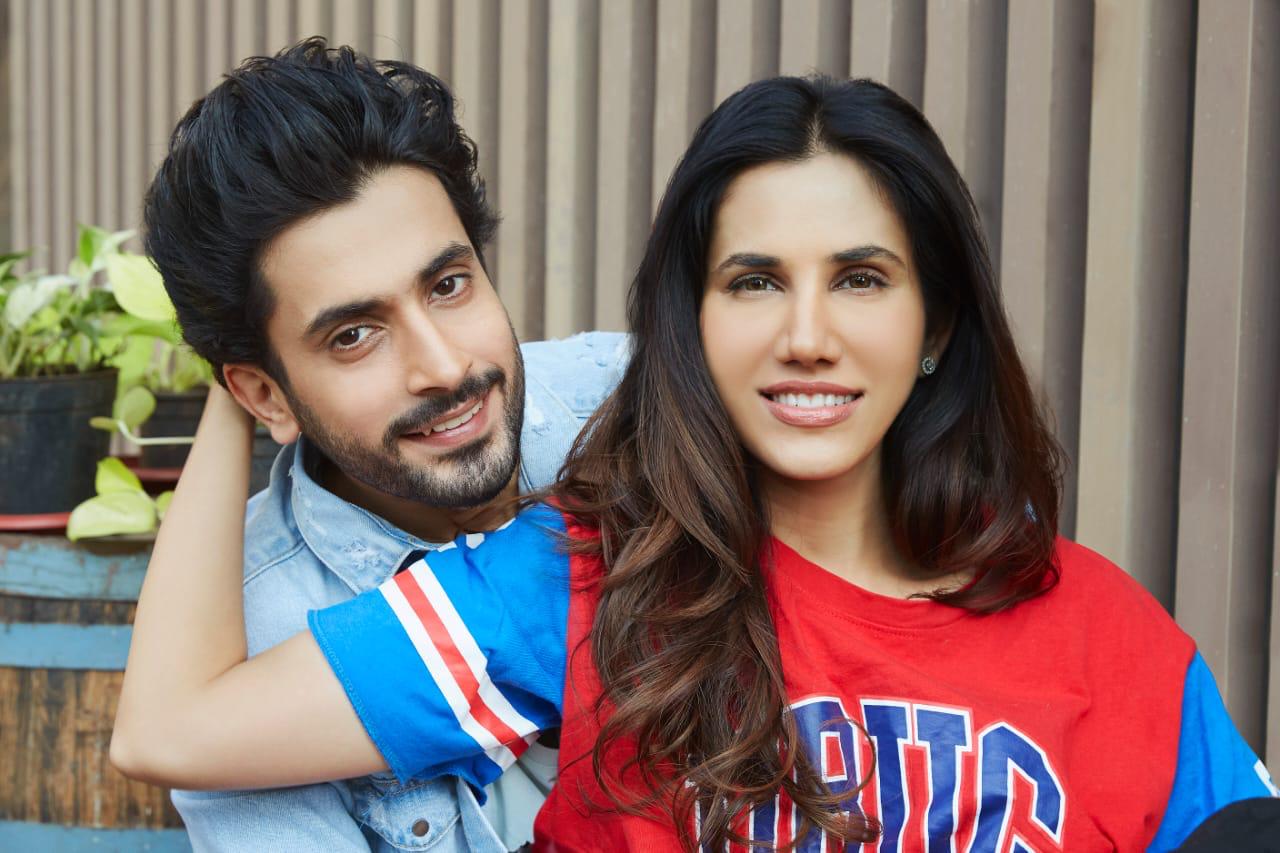 Pyaar Ka Punchnama 2 couple – Sunny Singh and Sonnalli Seygall – are all set to work together again. The duo will be reuniting for director Navjot Gulati’s Jai Mummy Di. The movie hails mothers and stars Supriya Pathak and Poonam Dhillon as their respective on-screen mothers.

Directed by debutant Navjot Gulati, Jai Mummy Di is a light-hearted family comedy. This movie shows moms in the row. The dynamics between both mothers is the backdrop of the film. How Sunny and Sonnalli’s characters deal with their mommy-issues and the resulting aftermaths lead to a whirlwind of hysteria.

“Jai Mummy Di is a witty and relatable family comedy. Films like our very own Sonu Ke Titu Ki Sweety and even Badhaai Ho that released last year have proven that there is a big audience for stories which weave in family dynamics interestingly.”

“Today’s audience wants to see cinema which is entertaining, interesting and relatable. We have seen this change with the humungous response such films received last year. Jai Mummy Di is for yours, mine and every other family you see around you.”