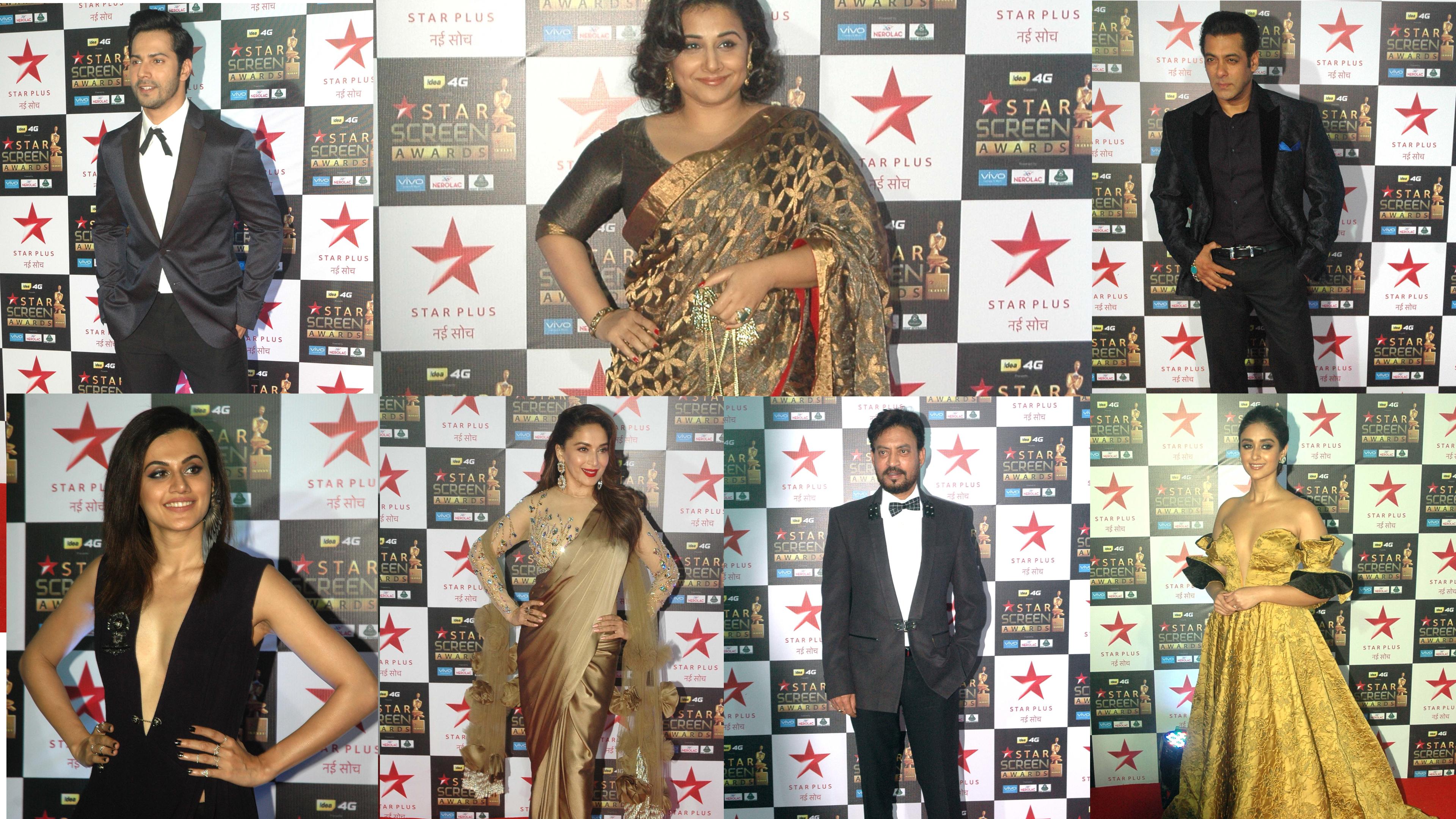 The evening was a star-studded affair. The style quotient was at a high. The most deserving in the industry were rewarded at one of the biggest awards night of Bollywood.

Also, Check Out the dashing Red Carpet Looks of celebs present at the awards here: