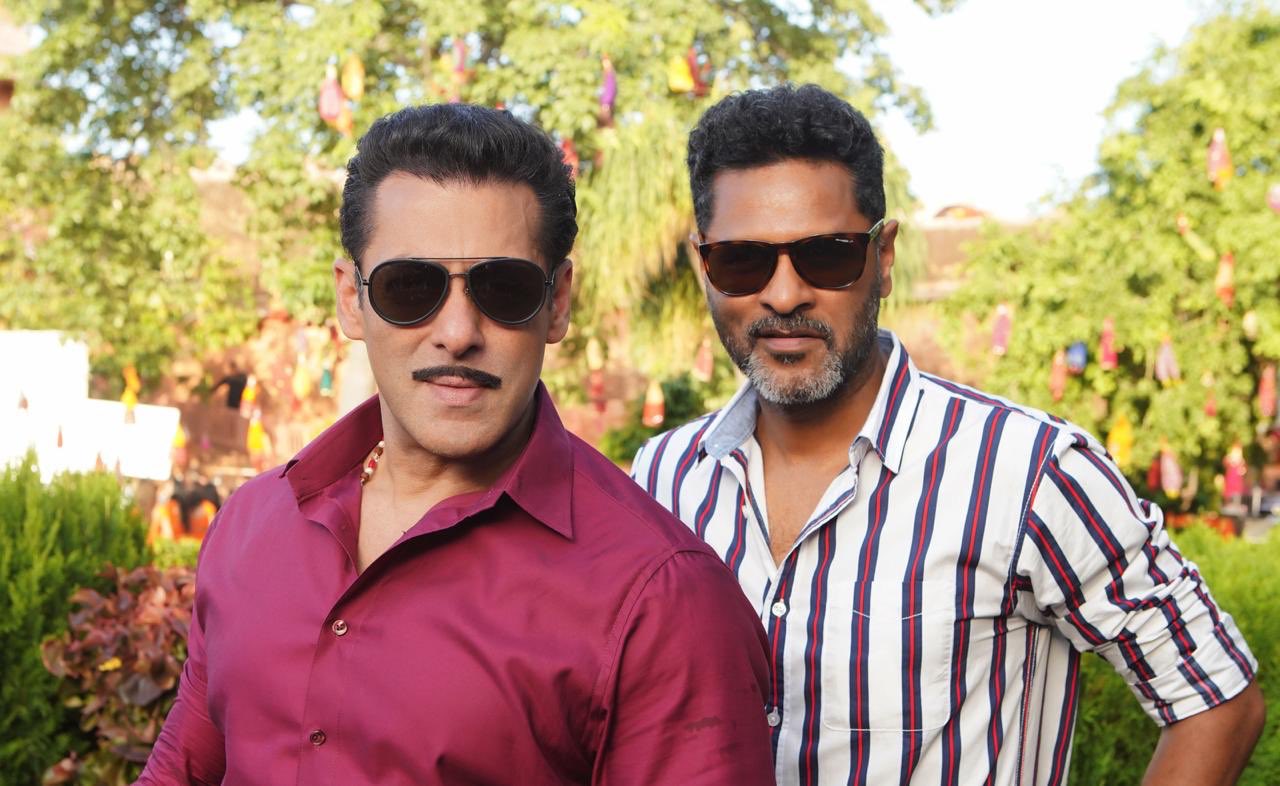 Everyone is excited to see Salman Khan reprise his role as Inspector Chulbul Pandey in Dabangg 3. The film is helmed by Prabhudheva. It will see Sonakshi Sinha and Arbaaz Khan essaying the roles of Rajjo and Makhanchand “Makkhi” Pandey respectively.

The cast were busy shooting the Jaipur schedule of Dabangg 3 recently.

Today, the actor took to social media and finally revealed the release date of the film. He tweeted:

Chulbul Pandey is all set to hit cinemas on December 20, 2019. The film will release in Hindi, Kannada, Tamil and Telugu.

“Prabhudheva’s action scenes are like choreographed dance numbers. He wants a rhythm, pace and grace in the face-off between Salman and Sudeep. It must not be the usual punch-fight where Hero throws 2 punches; Villain throws 1 punch…and so on. It should be raw authentic and as real as it gets.”

To this Prabhudheva said:

“We’re definitely planning something major for the climax. Salman’s fans expect a Dabangg styled combat with the villain. But we have to be sure it doesn’t look like a repeat of what audiences have already seen in Dabangg and Dabangg 2.”

He will also be seen romancing two ladies – Sonakshi and Saiee Manjrekar. While Sinha plays his wife, Saiee is young Chulbul love interest before the entry of Rajjo.
The film will also see Pramod Khanna, Vinod Khanna’s brother, essaying the late actor’s role as Prajapati Pandey.

More Latest News
Siddharth Anand: We all had to give over a year to design the action sequences of WAR
Ayushmann Khurrana And Nushrat Bharucha To Groove To The Beats Of Dhagala Lagli Kala In Dream Girl
To Top