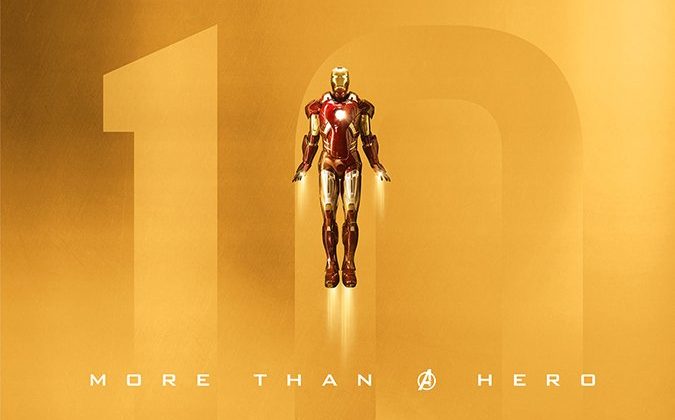 And It’s the 10-year anniversary for Marvel Studios’ Cinematic Universe, and here’s what Marvel has in stores for all their fans.
In order to celebrate the joy with their fans, Marvel Studios have released some amazing new posters and a handy timeline breaking down the whole franchise.
Amazing right?

The theme of these posters highlights the fact that all the Marvel superheroes are not just heroes they’re more than that, right from Iron Man to Ant-Man, each and every Marvel hero has a poster in there. From Marvel’s big team-up The Avengers to the most recent films in the franchise Avengers: Infinity War.

The only poster missing is the one of Captain Marvel, I guess Marvel Studios might be keeping it as a surprise.

More Latest News
And The Promotions Begin For Marvel Studios’ Antman And The Wasp In Taiwan!
Revealed: Chris Pine Will Be A Part Of Wonder Woman 1984
To Top