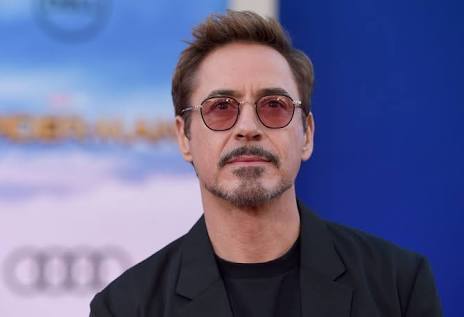 While GOT fans worldwide were waiting for the season 8 premieres of the show on Sunday, a few fans in India were rejoicing for another reason. Sunday was overwhelming for all Iron Man aka Robert Downey Jr. fans in the country.

Indian audiences assembled in theatres in Delhi, Mumbai, Chennai, and Bengaluru to meet their favourite superhero on Sunday early morning. The actor was in a live conversation with his Indian fans from Seoul.

During the live conversation, Robert Downey Jr., who is currently busy promoting Avengers: Endgame, promised that he will visit India soon.

“You guys are just amazing fans. I can’t wait. I cannot believe I haven’t been to India. I’m coming there so damn soon.”

Not only this but four lucky Marvel fans even got the golden opportunity to ask their beloved superhero a question.

One fan asked if he could share some fun stories from the Endgame wrap party to this the superhero said:

“Well, I have no memory of it so it must have been pretty good. I got to tell you honestly, we made both ‘Infinity War’ and ‘Endgame’, we basically shot them back to back and it was the time that most of the Avengers and Guardians and everyone was spending the most time together. This ‘Endgame’ really represents the culmination of probably the time in our lives that we have been the closest.”

The video conference took place in cinema halls across the four cities. His fans were spotted holding posters, donning T-shirts and chanting ‘RDJ‘ ever since they arrived in the theatres.

As they waited to meet Downey Jr, they were treated with official Marvel T-shirts as a prize in a Q&A session. The seven-minute-long live session left the fans with a memory to cherish forever.