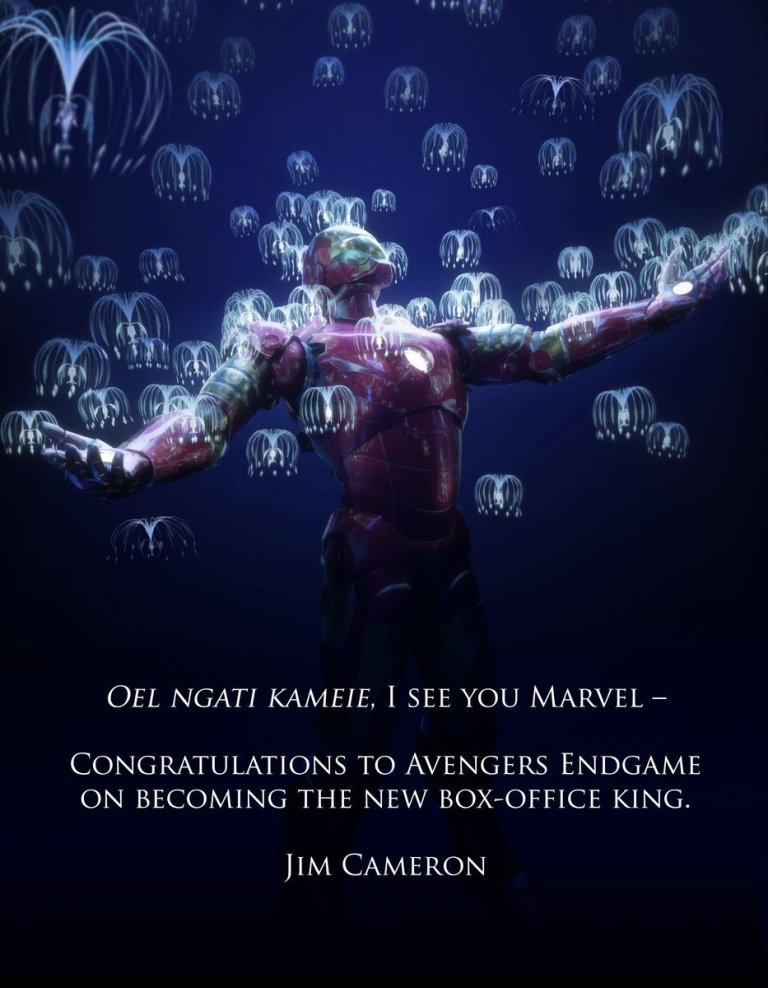 The final installment of Marvel’s Avengers – Avengers: Endgame released this year and has now become the highest-grossing film of all time. The movie first released on April 26 and re-released on July 5 with some post-credits scene.

Avengers: Endgame started creating box office records on its release and left fans wondering if this superhero film will beat James Cameron’s Avatar. Well, they did it! The Russo Brothers’ directorial has dethroned Avatar as the no. 1 film with the highest grossing.

James Cameron took to Twitter and wished Marvel Studios on dethroning his film in a cool way:

To this Russo Brothers replied:

To @JimCameron– you're a monumental reason why we fell in love with film in the first place. Thank you for always inspiring us and opening the world’s eyes to what’s possible. We can’t wait to see where you take us next… pic.twitter.com/nrOqKVjGFa

Congratulations to the team of Avengers. BTW, Avatar 2 is in the making guys

More Latest News
The Lion King Review: A Tribute To The 1994 Musical Film
Hobbs & Shaw Review: An Amazing Action Film With The Right Amount Of Emotions
To Top