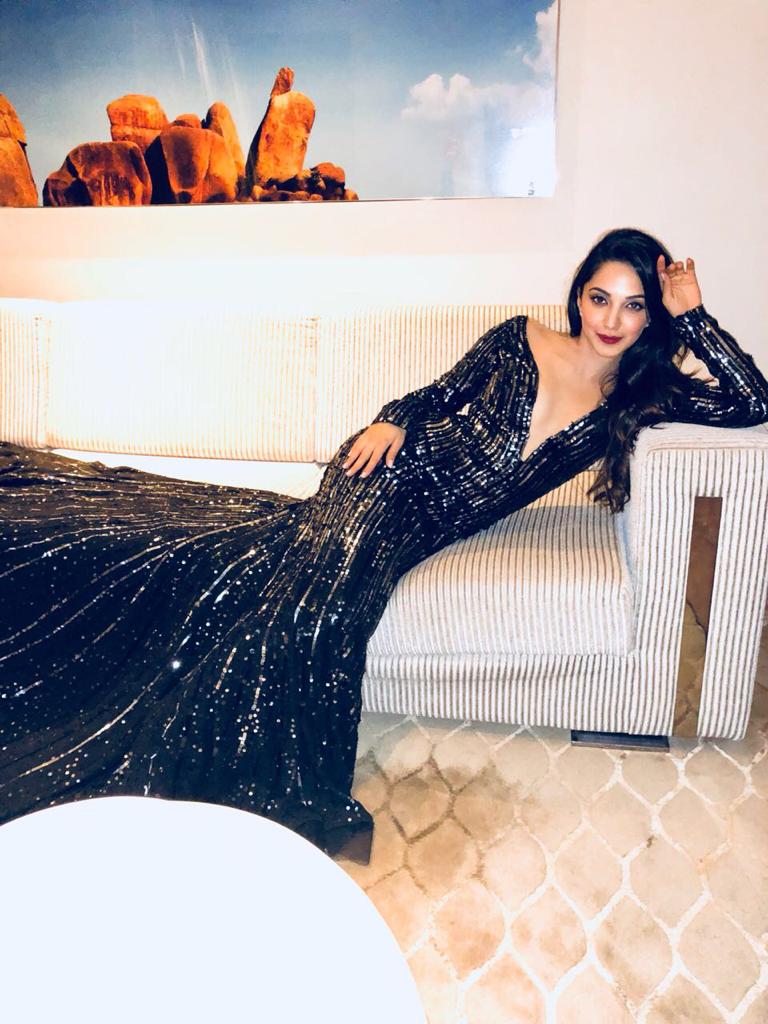 Kiara Advani who has recently ventured down south with her debut movie Bharat Ane Nenu and has been winning praises for her performances in the film faced a colossal predicament in Hyderabad, where she is shooting for her second big Telugu project.

It so happened that Kiara, who has become the toast of Telugu cinema, was invited by Filmfare Awards South to attend the award function. Despite being excited to attend the awards show, she decided to skip it as she was shooting for a rigorous climax sequence for her film.

However, on the day of the event, the actress got a break from her busy shooting schedule and decided to attend the award function. But now Kiara was in a fix because as she had initially made up her mind not to attend the function, she had not sorted out an ensemble for the glamorous event.

Kiara quickly made an SOS call to her dear friend and one of India’s ace designers – Manish Malhotra who promptly came to her rescue by sending not one but 10 stunning gowns along with a team to help this blooming South star put her best foot forward and dazzle on the Filmfare’s red carpet.

Check out her look here: 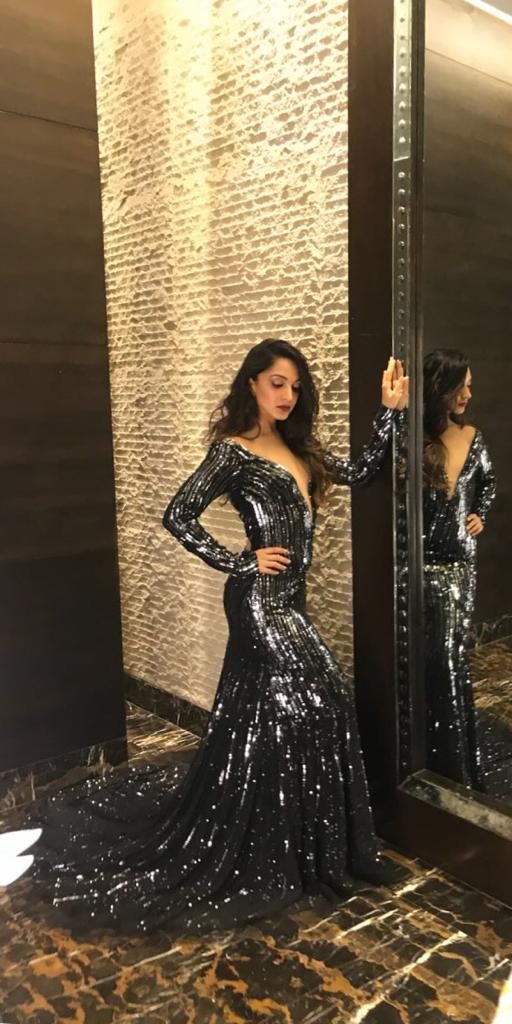 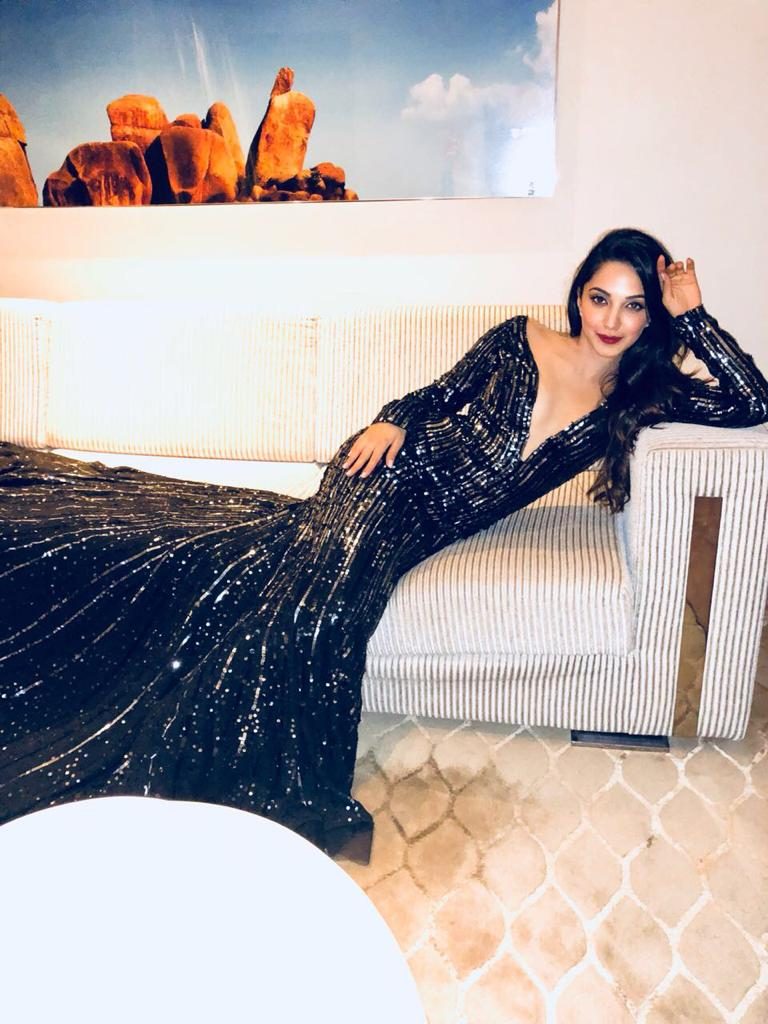 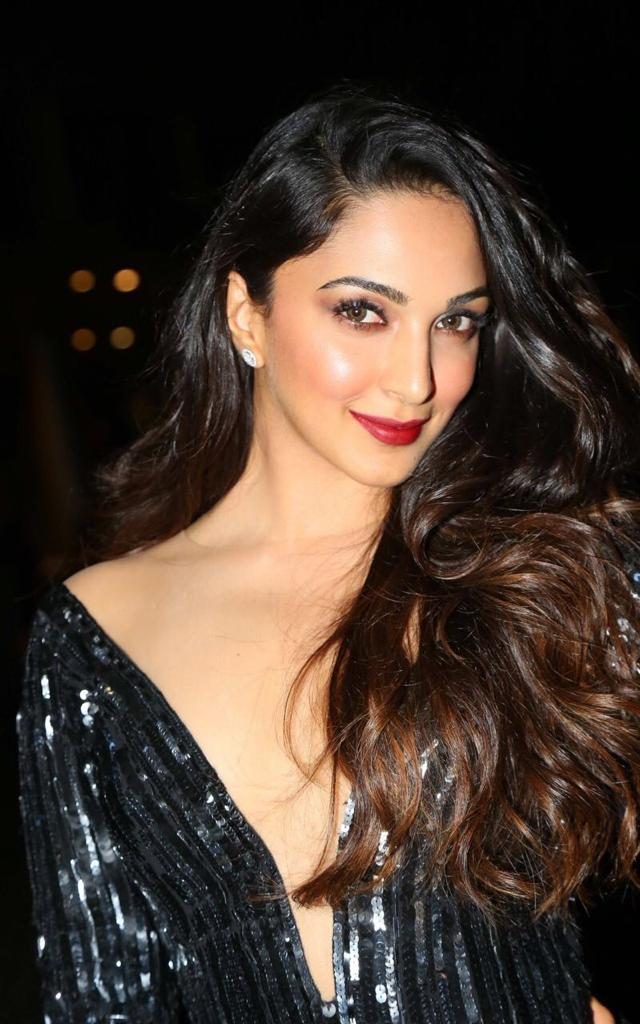 Needless to say, Kiara looked breathtakingly beautiful in a stunning Manish Malhotra creation as she strutted down the Filmfare Awards South’s red carpet later that day.

More Latest News
Kanika Kapoor’s Maldives Diary Is Full Of Delicacies
“Passion Made Me What I Am Today”, Says Purva Mantri
To Top