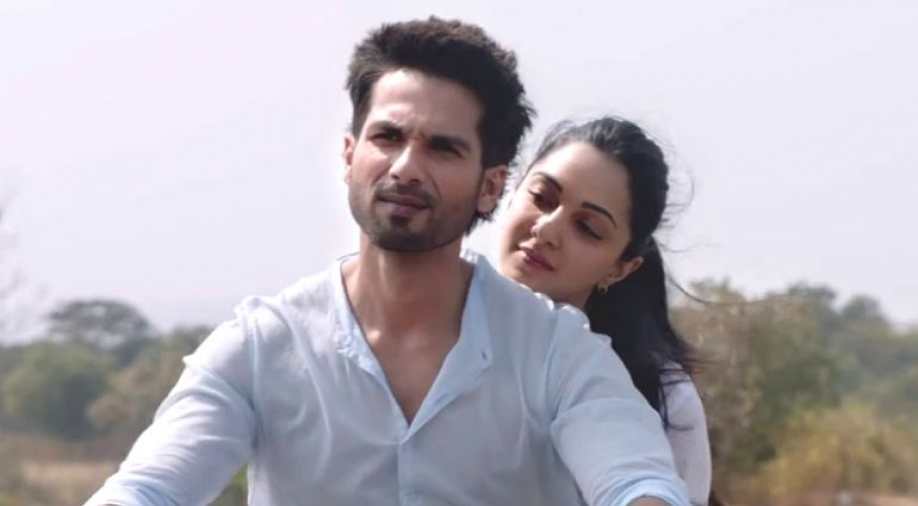 Kabir Singh has already created a lot of buzz among the audience. Shahid Kapoor and Kiara Advani are going an extra mile for promotion of their film.

We got a chance to chat with Kiara Advani in a recent group interview and the actress opened up about working with Shahid Kapoor, about watching not Arjun Reddy and much more.

She was asked how special Kabir Singh is out of all the movies she has done until now, she said,

“For me, this is my first love story. I couldn’t have asked for a better opportunity than Kabir Singh to do my first love story. It’s a very passionate, intense, romantic film which has a lot of rawness and realness to it. The movie is not the perfect story, it has those flaws which help the movie capture the things that are close to reality so beautifully. “

Talking about how her counterpart’s performance in Arjun Reddy influenced hers in Kabir Singh, she said,

“I had seen Arjun Reddy, way before I was offered the film. After I signed the film, I didn’t go back to watch the film again. I just wanted to follow Sandeep sir’s vision and not think much. He also directed Arjun Reddy so naturally there would be a lot of similarities. I didn’t want any thought to cross my mind like, Oh no! I am doing the same thing as her. I just wanted to stay true to his vision.”

On being asked about her experience of working with Shahid Kapoor, she replied,

“Shahid is the one actor with whom, between action and cut, I didn’t feel we are acting and it was all happening organically. I got very lucky to get Shahid as my co-actor because he is such a fine actor. Everything felt so effortless with him. Shahid is someone who is very easy to work with on the set. He is very down to earth and never brags that he has a lot of experience, although he really has. He used to take my opinion on all the shots, so I felt more comfortable to ask for another shot and improvise.”

FB: @KiaraAdvani : It’s a very passionate, intense, romantic film which has a lot of rawness and realness to it.
@ShahidKapoor #ShahidKapoor #KiaraAdvani #KabirSingh @SandeepReddyVanga