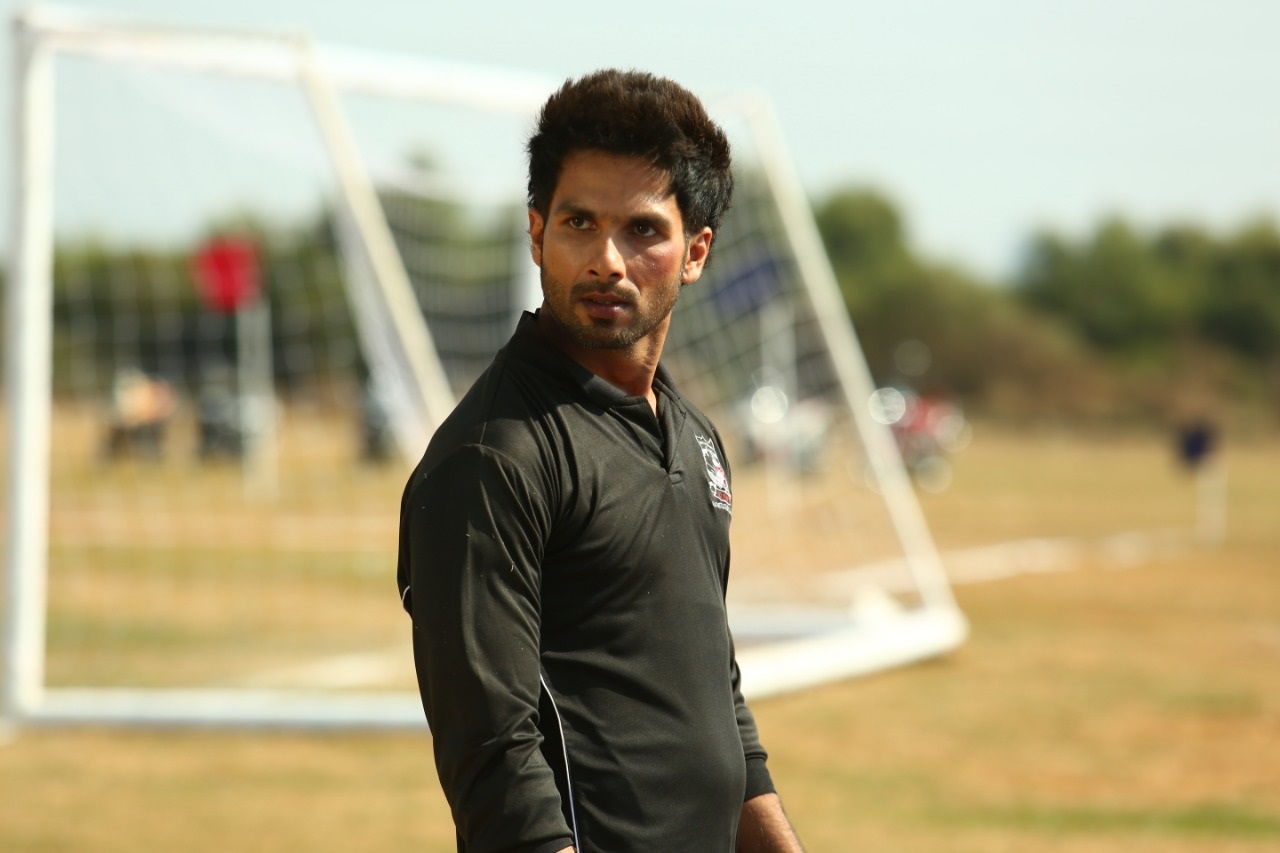 Shahid Kapoor is all set to steal our hearts once again in and as Kabir Singh. From what we have seen of him in the teaser, trailer and song, his performance in the film is electrifying. The actor is now busy with promoting the film with co-star Kiara Advani. During one such promotional interview, we got a chance to talk to him about the film.
Read on to know some of what Shahid Kapoor had to say:

When asked about his reaction to Superstar Prabhas personally calling him and applauded his performance in Kabir Singh, Shahid replied,

“I was very thankful because the appreciation was coming right from somebody I have loved on the big screen and a fraternity closer to a place where ‘Arjun Reddy’ comes from. It really felt very nice.”

Talking about what attracts him to play a character like Kabir he said,

“In movies, audiences want to see things that they don’t see in real life. If the emotion of the character appeals to them, then how the character bring out that emotion becomes a new experience. If the character behaves exactly like the audience do in real life, it’s not giving anything new. Filmmaking is about the craft of acting, so the more complex is the art form, the more they appreciate it. So when a character is more complex to perform and you still achieve perfection, the audience loves it and appreciates it. That is what keeps me going.”

When asked about his daily preparations before starting the shoot he said,

“It was more of a mental preparation than physical. The physical preparations such as gaining 8kg and then again losing 14kg to look like a college boy was all normal. The tougher part was getting into the head of the character. It’s an aggressive character. With a lot of intense moments, a lot of heartbreak moments and lot of highly passionate moments, it was sometimes difficult to come back to normal after the wrap-up.”

Kabir Singh is a T-Series and Cine1 Studios Presentation. Starring Shahid Kapoor and Kiara Advani, the film is directed by Sandeep Reddy Vanga and produced by Bhushan Kumar, Murad Khetani, Krishan Kumar and Ashwin Varde. It releases on 21st June 2019.