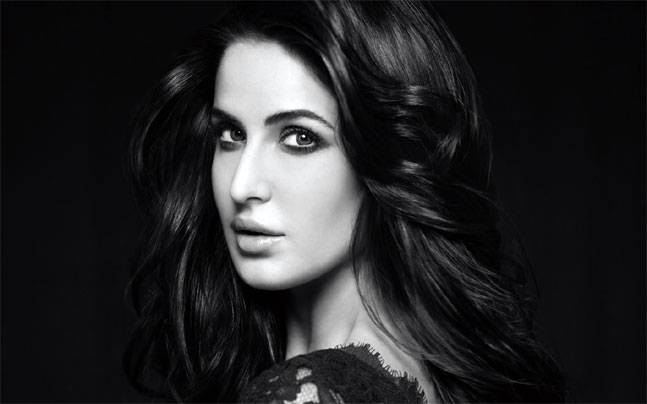 Katrina Kaif, who is currently busy with the promotions of Bharat was recently seen in Neha Dhupia’s chat show, BFFs.

On the show, when Katrina Kaif was asked who would make a bad chat show host between Arjun Kapoor and Varun, she said:

“Bad chat show host? Varun Dhawan, because I don’t think he will let you talk.”

When Katrina was asked to name a co-star who she cannot trust with a major secret, she said Ranbir Kapoor without any hesitation.

When Neha asked Anaita Shroff Adajania, who also appeared on the show with Katrina, who would make a bad jodi with Katrina — Ranveer Singh or Tiger Shroff — the actress said:

“Oh, I think they will both actually look really good. I feel Tiger and I should do an action film, and with Ranveer it should be something irreverent, crazy and wacky.”

“I love him, he is fantastic, but I feel Adi struggled a little bit… or a lot… in the song. It was a difficult song and he wouldn’t listen to me. If you are trying to pick me up, lift me up, swing me around and do some jumps too, then I am going to be able to give you some help. But if you don’t want to listen on how to carry me, then what can be done.”

On the work front, Katrina will be seen opposite Akshay Kumar in Rohit Shetty’s cop drama, Sooryavanshi.

More Latest News
Varun Dhawan’s collaboration with Shashank Khaitan Has Been Put On Hold?
In Pictures: PM Narendra Modi Swearing In Ceremony Was A Star Studded Affair
To Top