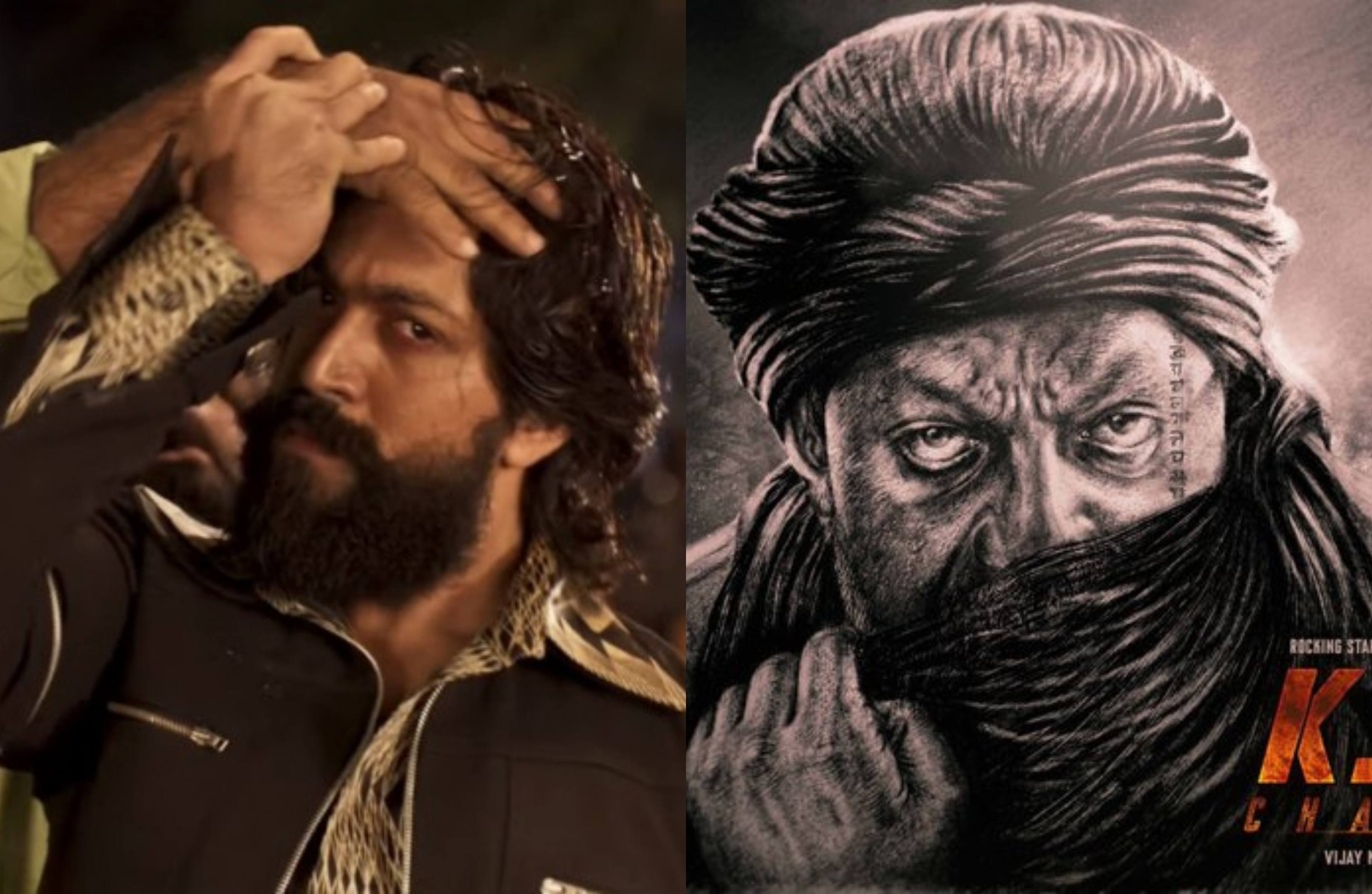 Yash and Sanjay Dutt in KGF

Yash aka Rocky Bhai from KGF: Chapter 1 impressed us all with his performance as the member of the gold mafia in Bombay. He made blew us over with his acting chops in the first installment and now we are eagerly awaiting the second part. Sanjay Dutt has been roped in to play the role of Adheera – the antagonist – in the second installment of the film.

During a recent interview, Yash revealed why Sanjay Dutt is the perfect actor to play Adheera. He said:

“When director Prashanth Neel narrated the character of Adheera, he had himself mentioned that this role needs somebody like Sanjay Dutt. He was there in our mind right from the initial stages, and not after we ventured into five languages. Nor it did emerge after KGF became a huge success.”

“When you have a good story, the other things fall into place on their own. The purity of such thought is always strong. Sanjay Dutt is a wonderful actor, and when elements like his physical appearance, image, and legacy, on top of it, the kind of role that KGF Chapter 2 has etched for him come together, it only adds value. That is what has happened in this case, and we are happy.”

Sanjay Dutt will join the sets of KGF: Chapter 2 a little later. Adheera is the antagonist who goes head-on with Rocky.

KGF: Chapter 2 is directed by Prashanth Neel and produced by Vijay Kiragandur under the banner of Hombale Films. The Hindi version is presented by Farhan Akhtar and Ritesh Sidhwani’s Excel Entertainment.

More Latest News
Katrina Kaif: I have been learning many new things at work
Vidyut Jammwal’s Junglee Wins Big At The Jackie Chan Film Week In China
To Top