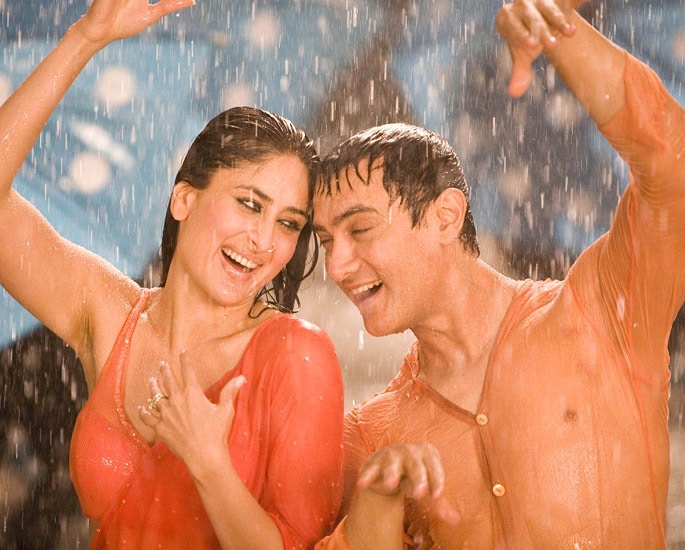 Kareena Kapoor Khan and Aamir Khan have given us amazing films while in Bollywood. Together, the actors have in two movies till date – 3 Idiots (2009) and Talaash (2012). The actors are all set to reunite for the third time in Aamir’s upcoming film Lal Singh Chaddha.

On his birthday, the perfectionist of Bollywood announced the film. Aamir said that the film is the remake of Tom Hanks’ starrer Forrest Gump.

It has been confirmed that the leading lady of the film will be none other than Bebo aka Kareena Kapoor Khan.

Kareena has a busy schedule at present. The actress is currently shooting for her upcoming film Angrezi Medium in London. She has also made her television debut as a judge on ZEE TV’s Dance India Dance.

Besides these commitments, she will also be seen in Karan Johar’s Good News and Takht.

Lal Singh Chaddha is written by Atul Kulkarni and produced by Viacom18 Productions and Aamir Khan Productions. The film is scheduled to release on Christmas 2020.