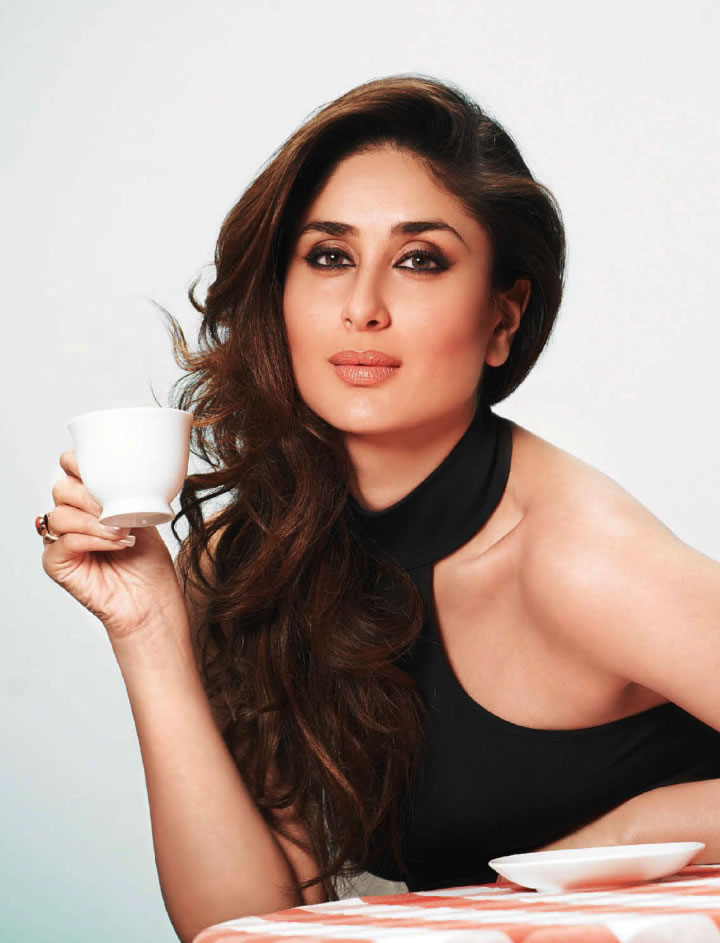 Kareena Kapoor Khan fans are super thrilled to see her in Homi Adajani’s Angrezi Medium. Kareena is very excited to work with Irrfan Khan in Angrezi Medium, but we got to know that it was only after signing Angrezi Medium did she watch Hindi Medium.

In an interview, Kareena Kapoor Khan revealed that she watched the film after signing Angrezi Medium.

Kareena while talking to a leading daily said,

“No, I watched it after I signed the sequel.”

Bebo is super excited to share screen space with him.

“I have seen Paan Singh Tomar (2010) and other films of Irrfan earlier and I’m his huge fan. I’m excited to work with him. I have shared screen space with the other Khans — Shah Rukh, Salman, Aamir and Saif — and I needed to tick the box with Irrfan,”

Although in the film, Kareena has a small role to play but she is looking forward to collaborate with Irrfan and work in a different world.

Kareena had this to say about working again with close friend and director Karan Johar,

“I am excited to work with him after Kabhi Khushi Kabhie Gham. We will start shooting for Takht in December.”

Angrezi Medium will see Irrfan will play the role of Champak Ji, a shop owner. Radhika Madan will be essaying the role of his on-screen daughter. While Homi is already in London, Kareena will be joining the cast of the film in London in June.

Apart from the films, Kareena has also made her television debut as a judge in dance reality show Dance India Dance. The actress is maintaining her work-life balance as she went on the vacation to Tuscany with husband Saif Ali Khan and son Taimur Ali Khan.