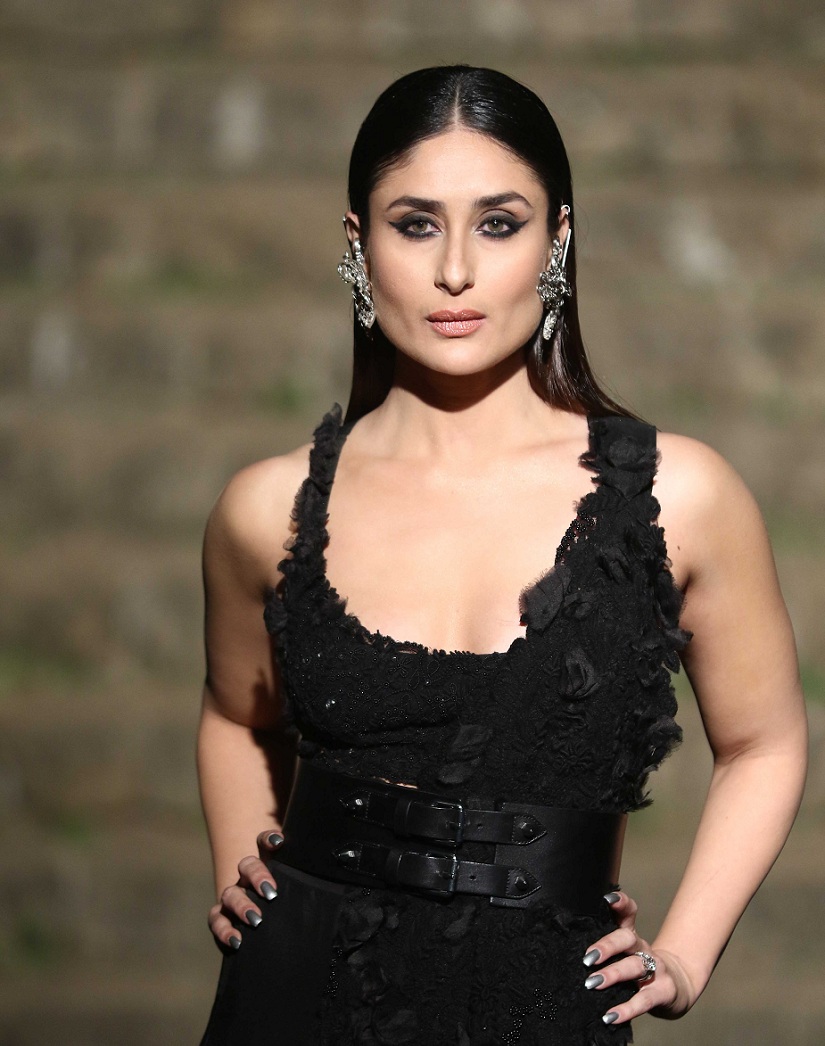 After actresses like Madhuri Dixit, Jacqueline Fernandez and Shilpa Shetty judging dance reality shows like Jhalak Dikhla Ja and Super Dancer, now, Kareena Kapoor Khan is all set to show her judging skills on a dance reality show. This show will air on television.

According to reports in a leading daily,
“The channel has had several meetings with Kareena as she preps for her big TV debut which will be launched on a big scale. She is slated to leave for London to shoot Angrezi Medium (Dinesh Vijan’s Irrfan Khan and Radhika Madan co-starrer) in June, so the shooting schedule has been planned in a way that she can juggle both commitments. Dance performances are currently being planned on her popular songs.”

Kareena is following the footsteps of hubby Saif Ali Khan who is all set to make a debut on the small screen soon.

On the work front, Kareena Kapoor Khan was last seen in Veere Di Wedding and is currently shooting for Good News starring Akshay Kumar, Diljit Dosanjh and Kiara Advani. She will also be seen in Angrezi Medium featuring Irrfan Khan and Radhika Madan.

More Latest News
Salman Khan To Collaborate With Director Rohit Nayyar For His Next
Hrithik Roshan Takes To Twitter, Postpones Super 30 To Avoid Clash
To Top