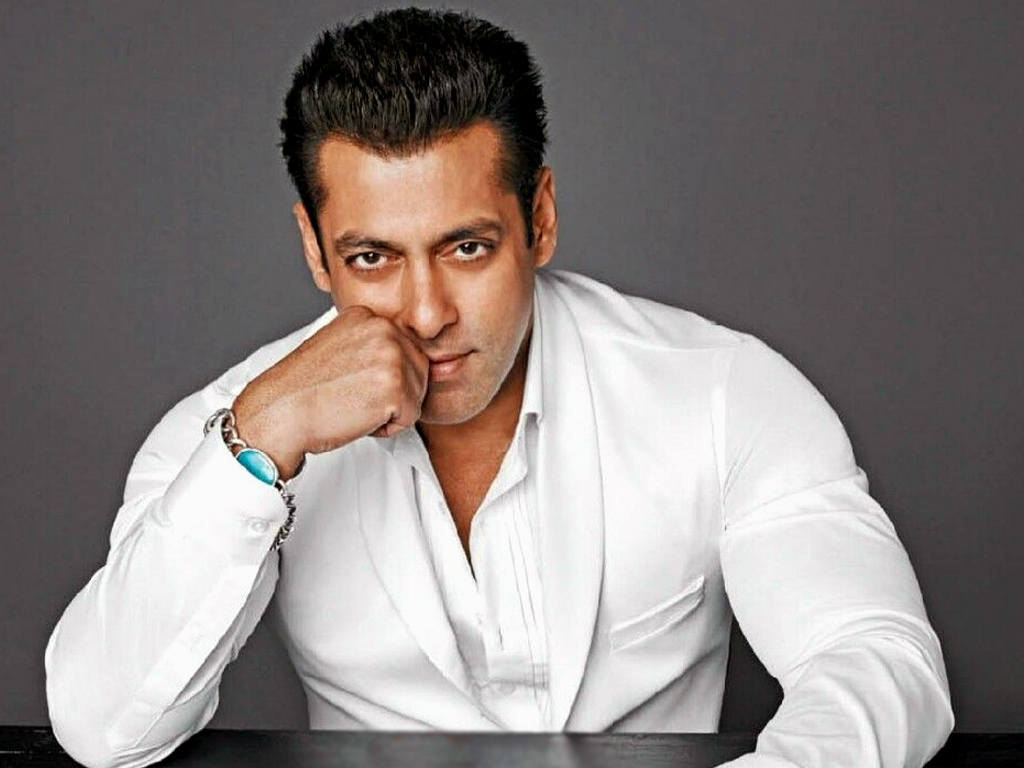 Salman Khan To Collaborate With Director Rohit Nayyar For His Next

Salman Khan is currently busy promoting Bharat also starring Katrina Kaif, Disha Patani and with the shooting of Dabangg 3. Salman would also feature in a Korean film, Veteran’s remake where he will be playing a detective.

According to sources, Salman Khan has roped in director Rohit Nayyar for his next romantic comedy starring Nushrat Bharucha in main lead, the film is set to go on floors as soon as Salman Khan finishes with his schedule for Dabangg 3. The movie will be shot from start to finish schedule in outskirts of Delhi and shoot is expected to start in September.
Apart from Bharat and Dabangg 3, Salman would be seen in Sanjay Leela Bhansali’s Inshallah opposite Alia Bhatt