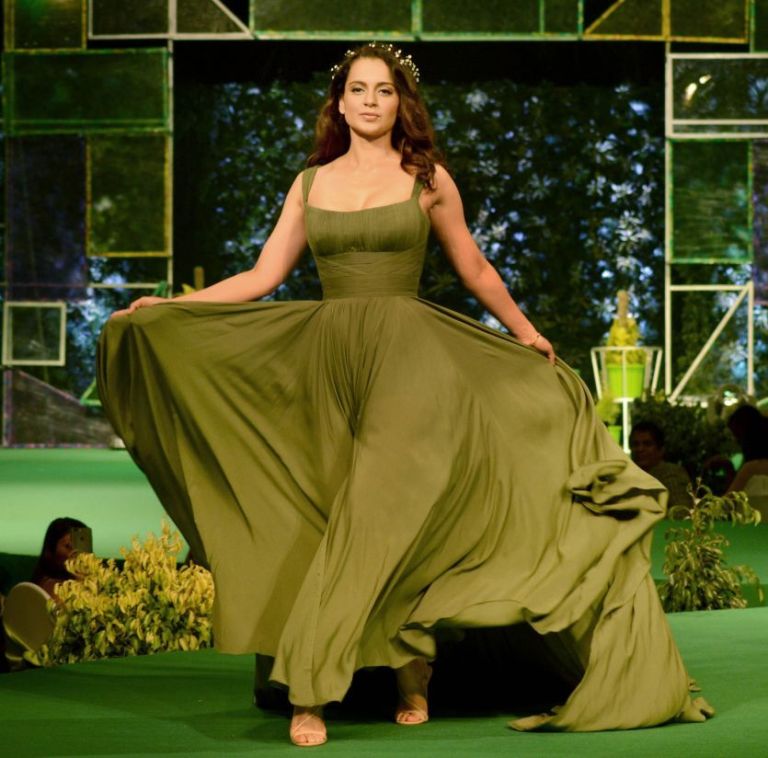 After giving a magnificent performance as the Jhansi Of Rani in Manikarnika: The Queen Of Jhansi, Kangana Ranaut is all set for her next. The actress will soon be seen in Mental Hai Kya opposite Rajkummar Rao.

Kangana, who celebrates her birthday on March 23 had initially planned to celebrate it in her hometown, Manali, with family. Post that she was committed to two back to back schedules for Ashwiny Iyer Tiwari’s sports drama, Panga, in Delhi and Kolkata.

However, since Mental Hai Kya is now slated to release in the end of May, Kangana has agreed to shoot for the promotional campaign of Mental Hai Kya on her birthday.

To make sure that she fulfills her professional commitment, Kangana has put her family celebration in Manali on the backburner. Her priority is to wrap up the patchwork and promotional campaign shoot for Mental Hai Kya before she heads for the schedules of Panga. Once she returns from Kolkata, she will kick start promotions of Mental Hai Kya. The film also stars Amyra Dastur.