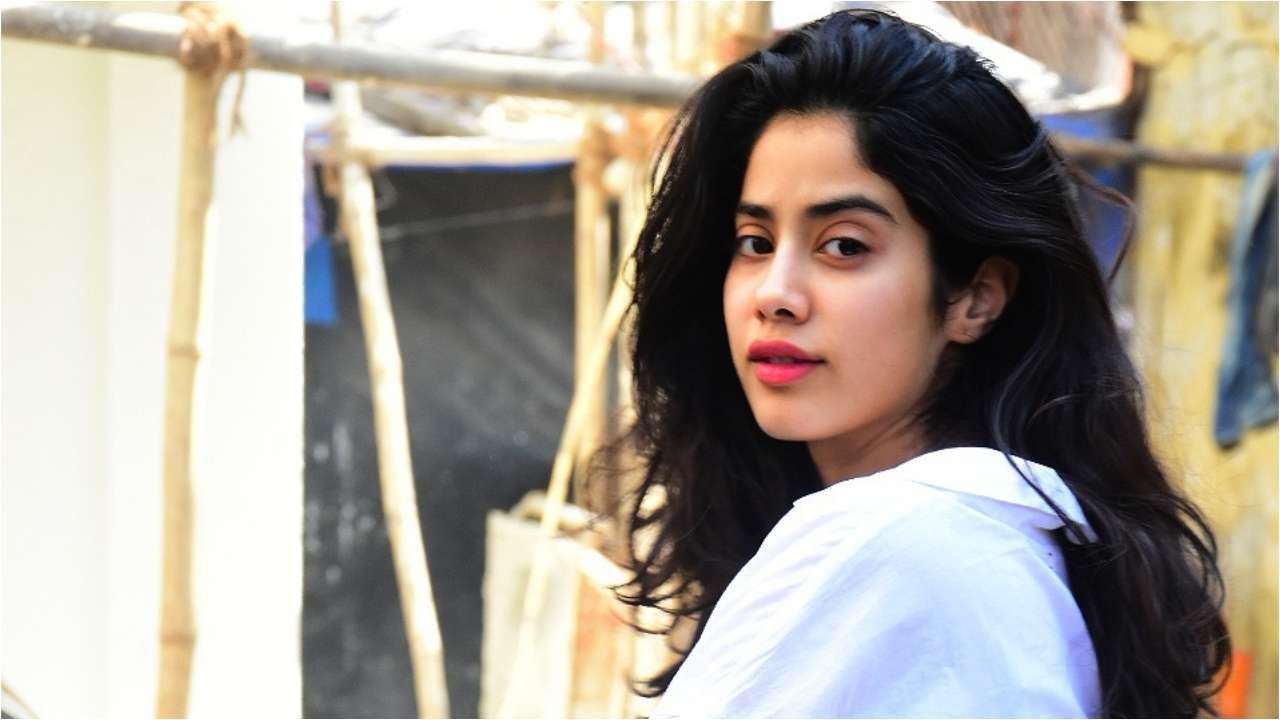 Janhvi Kapoor, who entered Bollywood with Dhadak opposite Ishaan Khatter, is all set to feature in Roohi-Aafza alongside Rajkummar Rao. The 22-years-old is shooting the horror comedy in Manali.

The Dhadak actress has a number of fans after just starring in one film. And in Manali, Janhvi has a number of little fans as well. While shooting at the hill station recently, Ms. Kapoor had some unexpected visitors who stuck notes on her hotel room door.

The local kids, who are fans of the Dhadak girl, on learning that she was there quietly stopped by to post ardent please for her to meet them.

One of the note read:

“Hi Janvi Mam. We want to meet you as soon as possible. We are your big fans. We kids are very excited to meet you.”

On the work front, Janhvi will soon be seen in Dostana 2 opposite Kartik Aaryan. On the other hand, Rajkummar Rao will be seen in Judgementall Hai Kya opposite Kangana Ranaut and Made In China.

More Latest News
Ranveer Singh: He Carries These Out Of The Box Looks With A Swag
Varun Dhawan And Sara Ali Khan To Sizzle In A Recreated Hit Song In Coolie No. 1 Remake
To Top