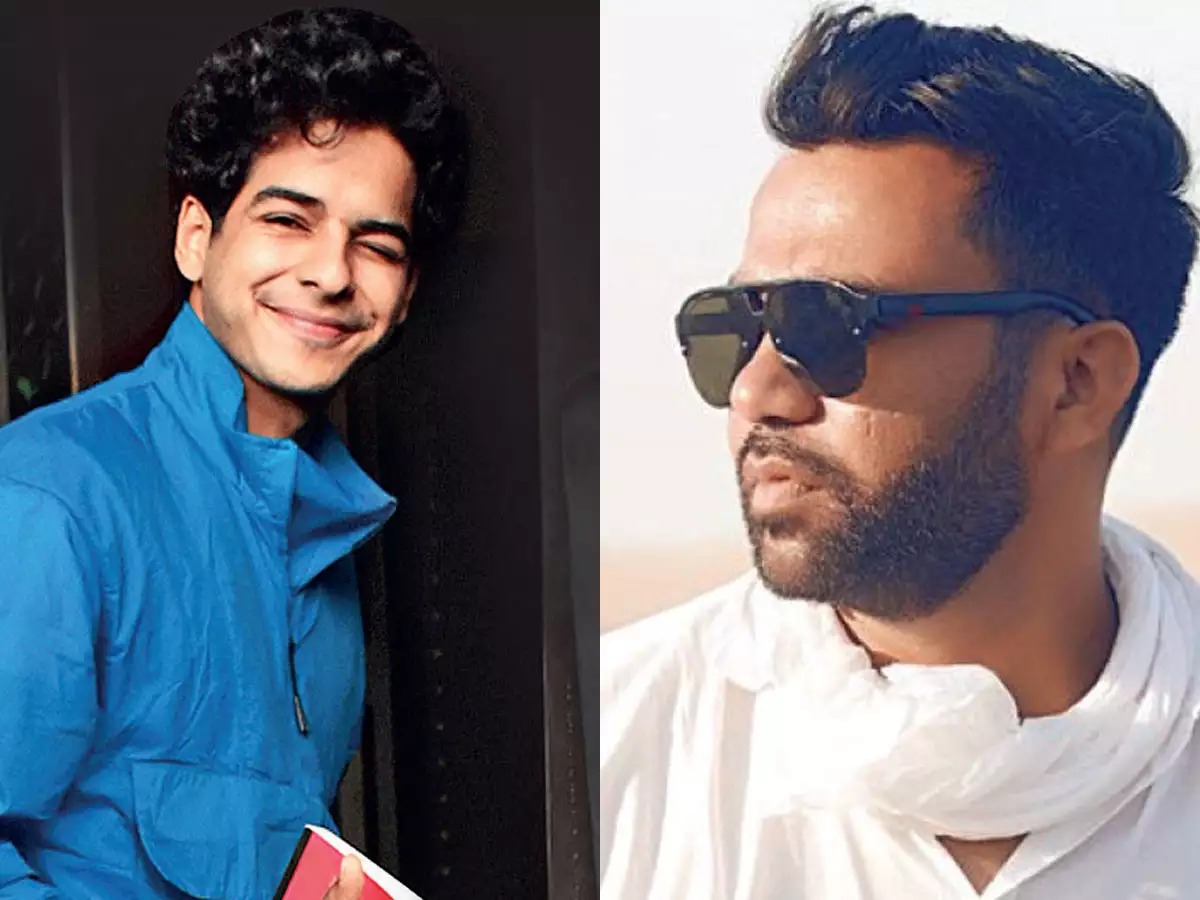 Ishaan Khatter Roped In For Ali Abbas Zafar’s Next?

Ishaan Khatter who made his way into the film industry with Beyond The Clouds and Dhadak has been linked with many projects but all were rumours.

In fact, the actor even opted out of Vishal Bharadwaj’s film over creative differences. But now, according to a source, Ishaan has finally locked his next films and this time it is not one but two projects. The first one will go on floors by the end of the year.

Speaking about the ventures the source stated,

“The first of the two projects will be officially announced within the next 10 days, while the second film will be announced after two weeks. As for the shooting, Ishaan will commence work on the first venture later this year in the third quarter.”

The film is said to be Ali Abbas Zafar’s home production and will be directed by one of his assistants. Speculation has now begun on who will be the female lead, sources have shared that Sara Ali Khan has been picked for the role.

Giving out more details about the venture the source added,

“After the success of Bharat Ali Abbas Zafar who has been toying with the idea of turning producer has finally taken the step. He will be producing the film under his own banner that will be launched in the coming months. But Ali will not be directing the film; instead one of his assistants will be at the helm of the project.”

Talking about the casting and the film itself the source adds,

“The said film will be a romantic movie and will see Ishaan sharing screen space with a new girl who is going to be paired opposite him. The makers of the film are in the process of locking the female lead and the same will be announced in the coming few weeks. As for the film itself, the yet untitled venture will be shot extensively in Mumbai.”