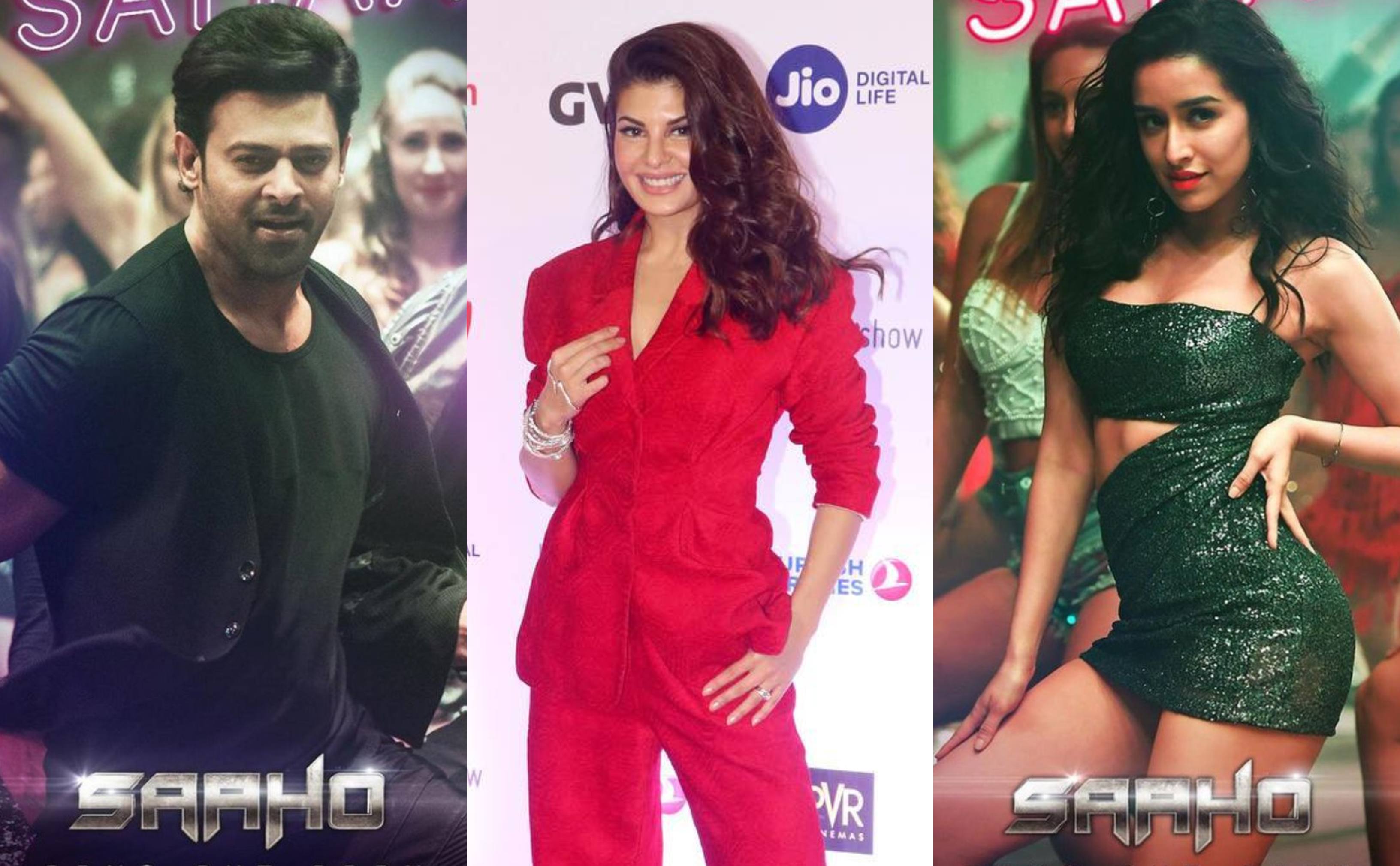 Jacqueline Fernandez To Feature With Prabhas And Shraddha Kapoor

After winning Miss Universe Sri Lanka pageant in 2006, Jacqueline Fernandez ventured into Bollywood with Aladin in 2009. The Sri Lankan beauty was last seen in Race 3 (2018) and has since then been missing from the big screen.

Now we have heard that the actress is all set to feature in Saaho starring Prabhas and Shraddha Kapoor. The actress has shot for a special song for the film in Austria. A source close to the film told a tabloid,

“Jackie was in Austria for three days for the fun song with Prabhas, sung by Badshah.”

“She also shot some scenes during the schedule which wrapped up on Tuesday and there are other surprises in the store. A lavishly-mounted romantic track with Prabhas and Shraddha was also shot at Innsbruck and Tirol. It was choreographed by Vaibhavi Merchant.”

A UV Creations production, Saaho will be presented by T-Series and will be distributed in Hindi by AA Films. Directed by Sujeeth, it is a multilingual film being shot in Hindi, Tamil, and Telugu. Apart from Prabhas and Shraddha Kapoor, the film also stars Jackie Shroff, Neil Nitin Mukesh, and Mahesh Manjrekar.

Saaho is all set clash with Akshay Kumar’s Mission Mangal and John Abraham’s Batla House at the box office. The three films will release on August 15, 2019.