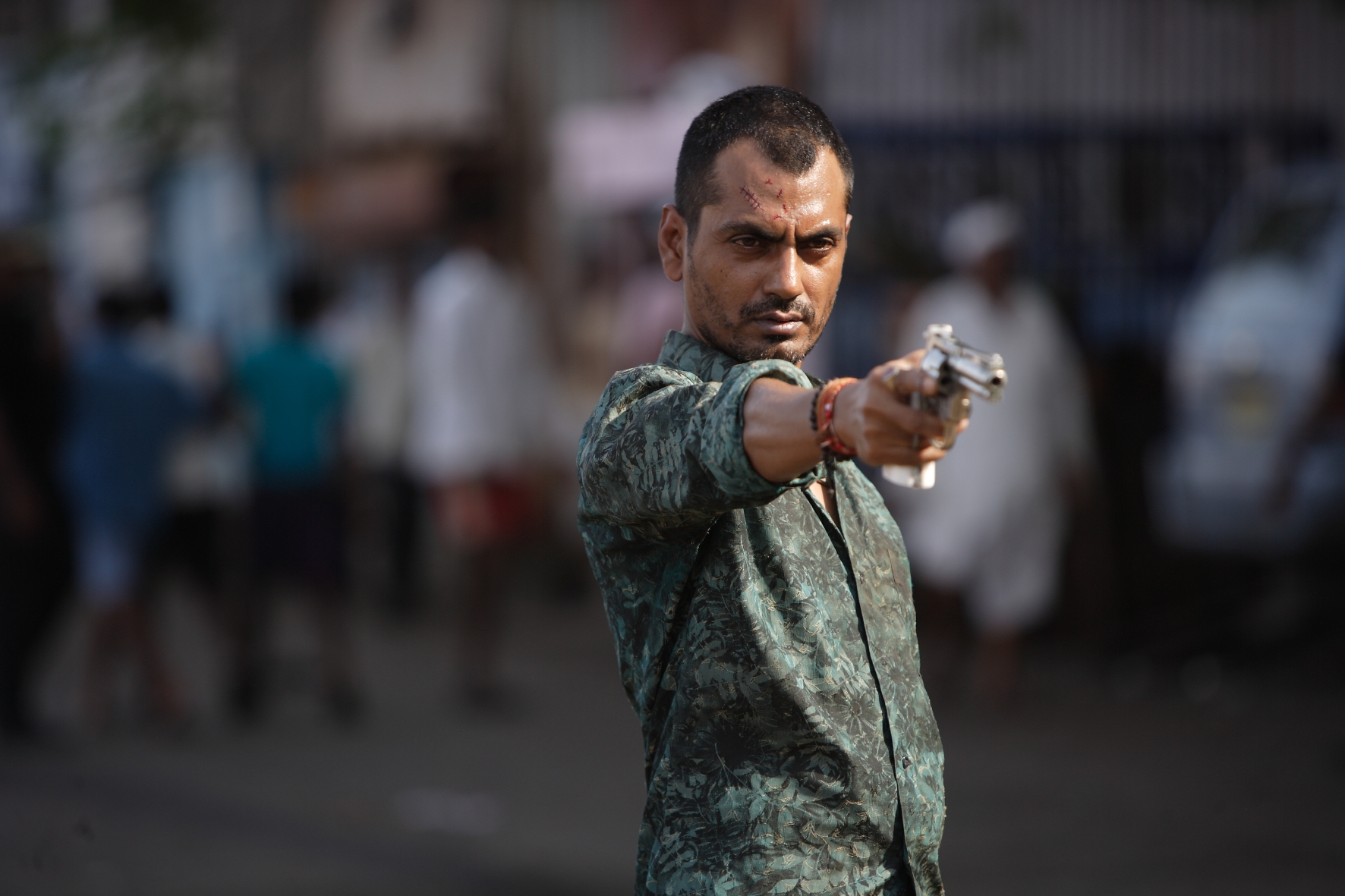 The makers of Nawazuddin Siddiqui and Vijay Varma starrer Monsoon Shootout have launched their interactive trailer. Priyanka Chopra extended her support to launch this trailer.

The story of Monsoon Shootout is all about the choices faced by the central character, played by Vijay Verma. Thus, to bring out the idea of how one’s choices can alter their lives, the trailer for the film is interactive.

The audiences can see the trailer up to a point where they are given an option to select between, To Shoot or Not To Shoot. Whatever unfolds in the trailer thereafter is based on the choice the viewer makes. The makers have left the decision to the viewers.

To watch the first ever interactive trailer click on the link below and make your choice:

Note: The trailer is best viewed on Desktop/ Laptop or on the YouTube app on your mobile phone.