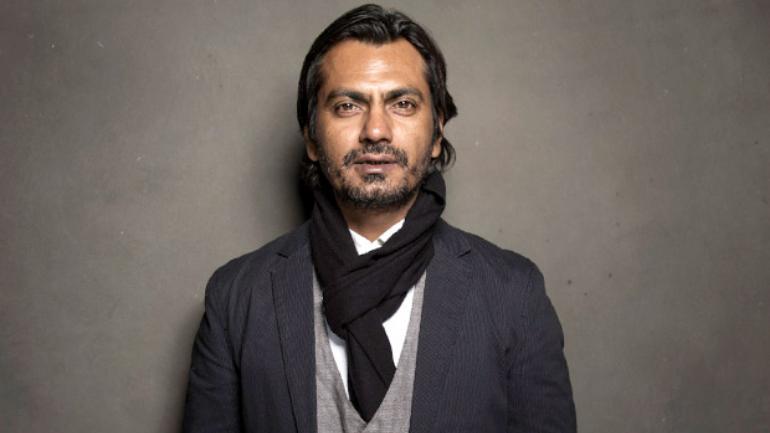 Nawazuddin Siddiqui is no doubt one of the most versatile actors in Bollywood currently. The actor who started his B-Town career with small roles is now one of the most sort after actors. He has left us spellbound with his performances like Faisal Khan and Ganesh Gaitonde.

Nawaz has made every character he played different from the previous one. And now he is doing the same with the latest project, Raat Akeli Hai.

Nawaz does not wish to play typical Bollywood hero roles. He doesn’t believe in being in a comfort zone with his roles. He also exclaims that the most difficult part of being an actor is to play the same character in a unique way each time.

The actor has played a gangster multiple times but each time he tries to bring an edge to his character through the way he delivers his role.

He will soon be seen as Dilly Mahmood in McMafia, a mafia crime drama. Nawazuddin will essay the role of a Mumbai based mafia person and the series is inspired from a namesake novel by Misha Glenny.

It would definitely be a delight to watch Nawazzudin Siddiqui in his upcoming projects like it has always been!