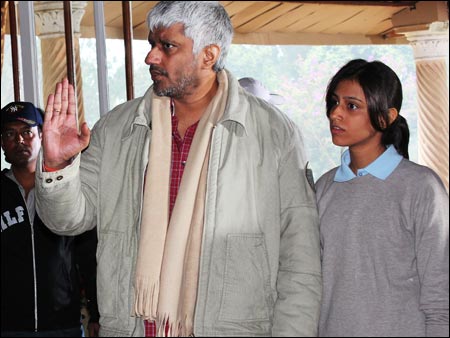 The much-awaited digital show, Untouchables, the directorial debut of Krishna Bhatt, Vikram Bhatt’s daughter starring Vikram Bhatt and Sreejita De, is all set to go live with their own OTT platform called VB Theatre on the Web. The show is jointly presented by Loneranger and JIO Cinema.

The show has already been in the news for its casting, Sreejita De looks mysterious and a woman-on-a-mission in the poster.
Check out the poster here: 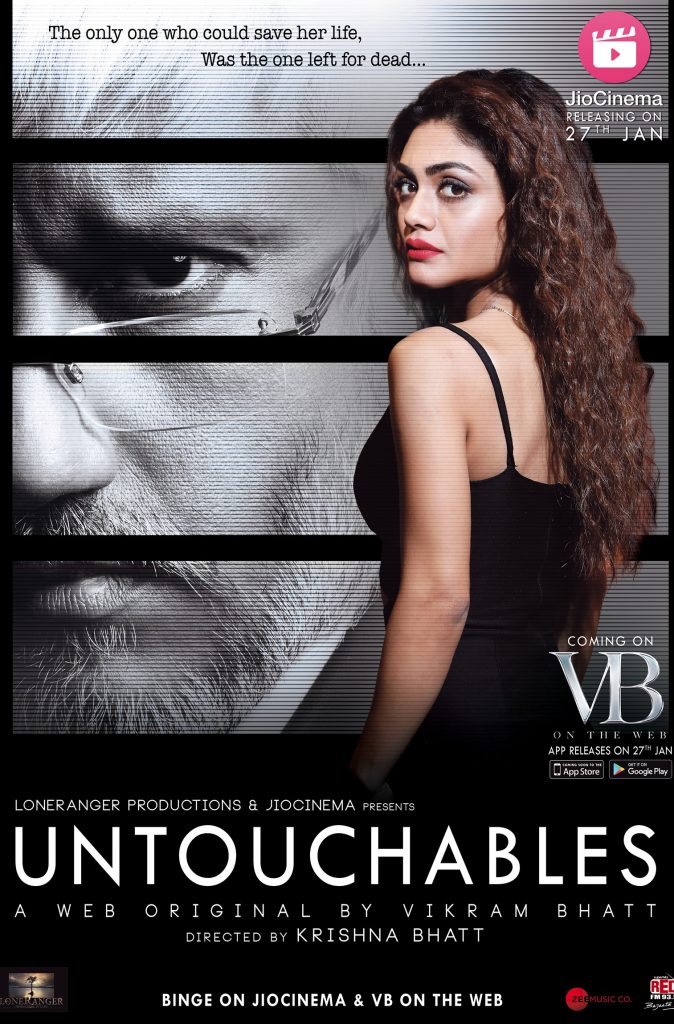 Untouchables is a crime thriller courtroom-drama which revolves around a medical student who’s an escort who lands up facing a murder rap when her wealthy client is killed in her presence and the system blames her for the murder. Her only resort is help from a renowned lawyer named Aakash Awasthi who unfortunately is tagged as an Untouchable due to his mental health condition called Fibromyalgia.

The trailer of Untouchables launched last evening shows the world in which a girl who became an escort only to pay for her dreams, becomes an untouchable due to unseen circumstances.

Watch this intriguing trailer below:

Filmmaker and director Vikram Bhatt’s new app titled ‘VB Theatre on the Web’ will be launched on Saturday, 27th of Jan 2018.

Untouchables will have the entire series available for binge-watching at the launch of the OTT platform.

More Latest News
7 Super-Interesting Web Series To Watch Out For In 2018
6 Reasons Why We Just Can’t Wait To Watch ‘Padmaavat’!
To Top