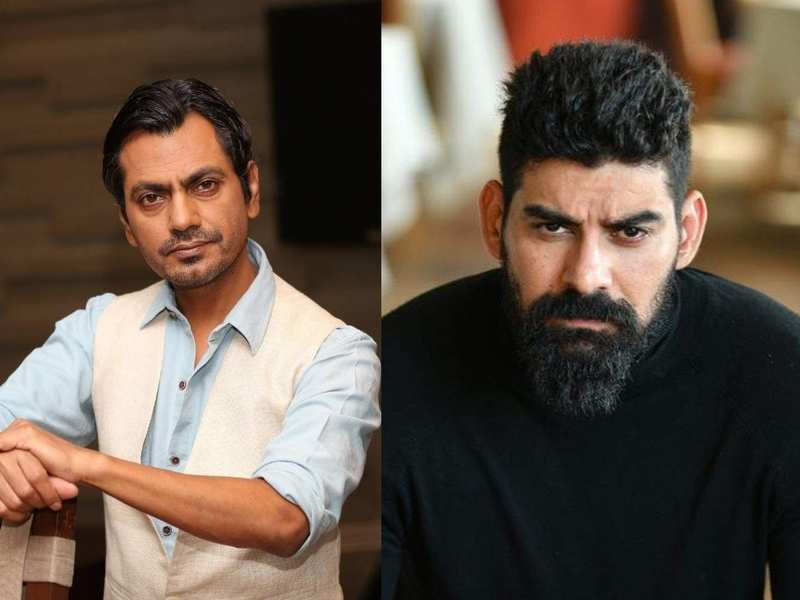 Nawazuddin Siddiqui starrer Bole Chudiyan has been in the news ever since the film is announced. Shamas Siddiqui, Nawzuddin’s brother, will direct the film.

Nawazuddin Siddiqui will be seen playing a lover boy for the very first time. Now we hear that Kabir Duhan Singh has joined the cast of Bole Chudiyan.

Recently the news of Tamannaah Bhatia joining the cast of the film was announced. It was followed by Anurag Kashyap, comedy king Rajpal Yadav and Aditya Srivastava. Singh will play the badass antagonist in the film.

Director Shamas Siddiqui took to his Twitter and shared his excitement about Kabir Duhan Singh’s latest entry in the cast.

Nawazuddin Siddiqui was last seen in Photograph and is currently awaiting the release of his Netflix’s Sacred Game Season 2.

Bole Chudiyan will be the first collaboration of brothers Shamas and Nawaz. And now the excitement has risen with the entry of Kabir Duhan Singh.

More Latest News
Shah Rukh Khan: Personally, I do feel the same, the small things that my father and mother said actually define me now
Yami Gautam To Star Opposite Vikrant Massey For The First Time
To Top