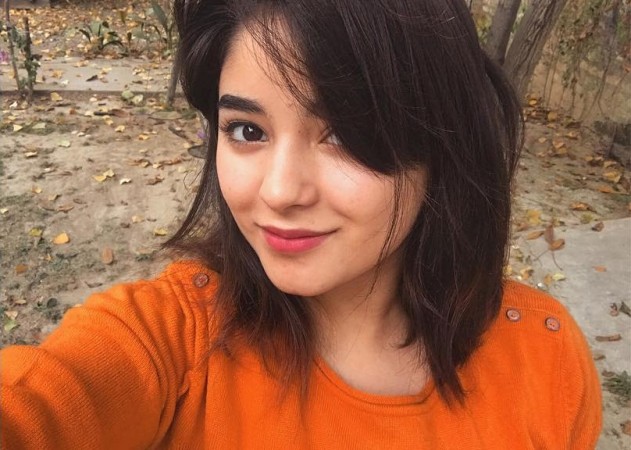 Zaira Wasim, who made her debut in Aamir Khan’s Dangal is currently working in Shonali Bose’s The Sky Is Pink with Farhan Akhtar and Priyanka Chopra.

The actress got fame since her first movie itself, she didn’t go unrecognized in a star studded film like Dangal. After that, she was seen as the main lead in Secret Superstar.

But yesterday everyone was in shock when Zaira Wasim posted about quitting the film industry.
She posted:

To this, the producers of The Sky Is Pink said:

“Zaira is an exceptional artiste and we are lucky to have had her play Aisha Chaudhury in our film, THE SKY IS PINK. She has been a complete professional all through the shoot of the film, which concluded earlier this month. This is a purely personal decision, which she has taken after much thought and we will be supportive of her in every way – now and always.”

Well, it is indeed a shock to hear such thing but it is one’s personal choice and no one can force anyone to it.