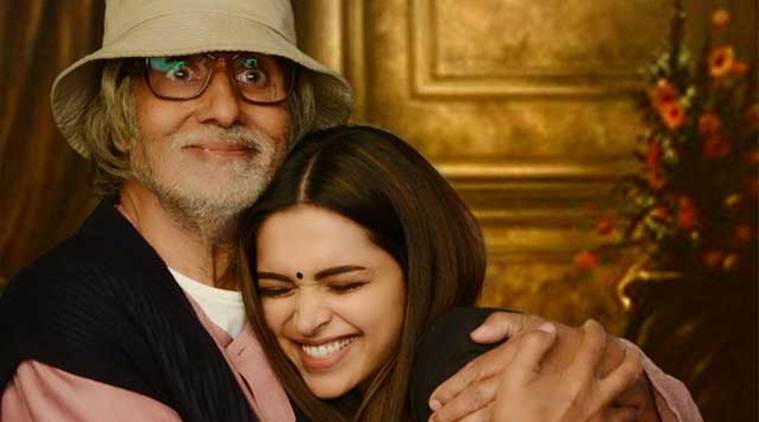 Father-son relationships are always the tightest. They both love each other a lot but won’t express their feelings for each other much. Dads want to ensure they give their sons space, teach them and yet be their friend. Sons want to make dads proud and be as capable and manage the way their Father’s did. And Father’s Day is the day to celebrate the father-son love.

On this Father’s Day, team Bollywood Bee has five Bollywood onscreen father-son duos that are definitely going to bring the magic of this bond to celluloid in the year 2018.

The Sanju trailer was released on 30th May and it looks very promising. Yes it is all about Sanjay Dutt but the most touching scenes are when he is vulnerable and honest to his father. Paresh Rawal portraying the role of Sunil Dutt and Ranbir Kapoor as Sanju are definitely going to be an interesting one to watch on screen. The much-awaited biopic will be released on 29th June 2018. Sanjay Dutt and Ali Fazal were recently spotted heading to Lucknow airport to begin shooting for Deva Katta’s Prasthanam. The film that ruled the South Indian box office a few years ago is being remade with Sanjay Dutt, Ali Fazal, Manisha Koirala and Amyra Dastur. The Munna Bhai actor will play father to the Victoria and Abdul actor. It will be interesting to see them as Father and Son. 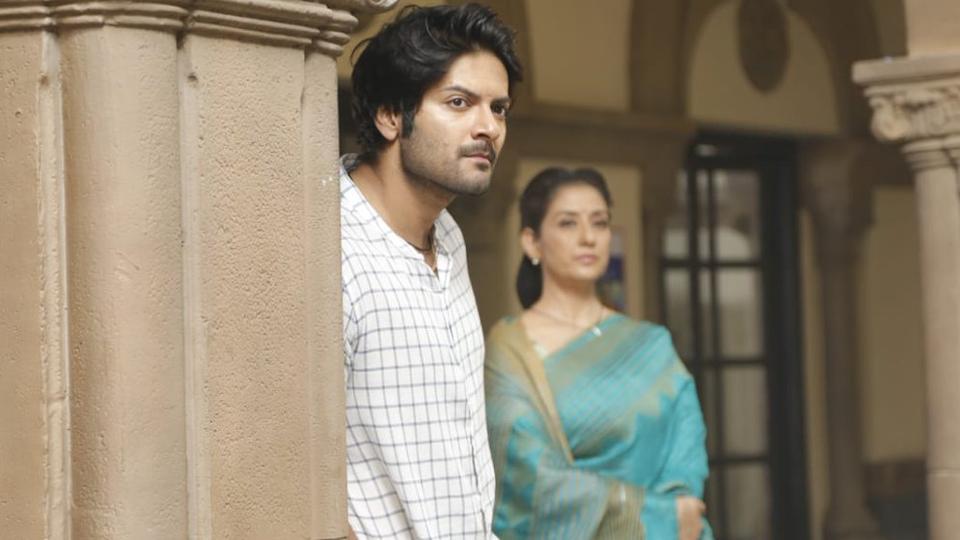 This Thugs of Hindostan duo are going to be fun to watch on screen because they are both fantastic actors in their own right. The film directed by Vijay Krishna Acharya is set in the late 18th Century where Amitabh will not only play the adoptive father of Aamir, but will also play a popular thug. The film also stars Katrina Kaif and Fatima Sana Shaikh and is set to release this Diwali. Zero is one of the most awaited films of the year as Shah Rukh is playing the character of a dwarf. Tigmanshu Dhulia who is a well-known director himself chose to do the film to learn more about VFX and to work with SRK. He will be playing SRK’s father in the film and the film releases this December.

Leena Yadav’s Rajma Chawal will see an entirely new duo on screen. Rishi Kapoor and newcomer Anirudh Tanwar. The film is about the generation gap between parents and kids and how this communication gap affects their relationship. The film also stars Amyra Dastur and it is all set to release on 31st August 2018. It is a story we all can relate to with our parents as well!! 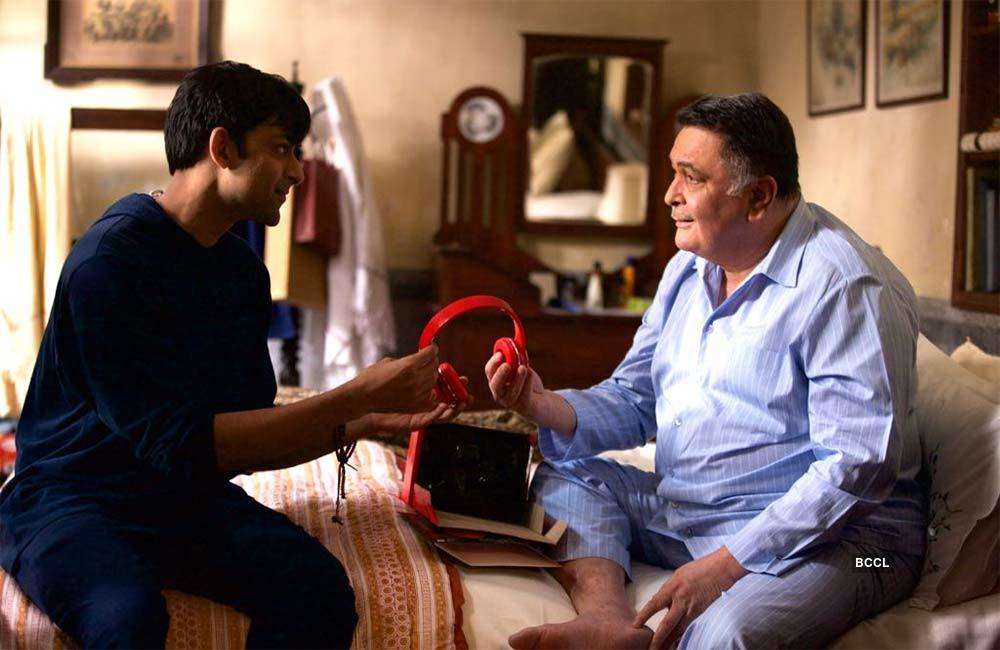 Happy Father’s Day To All the Wonderful dad’s out there!