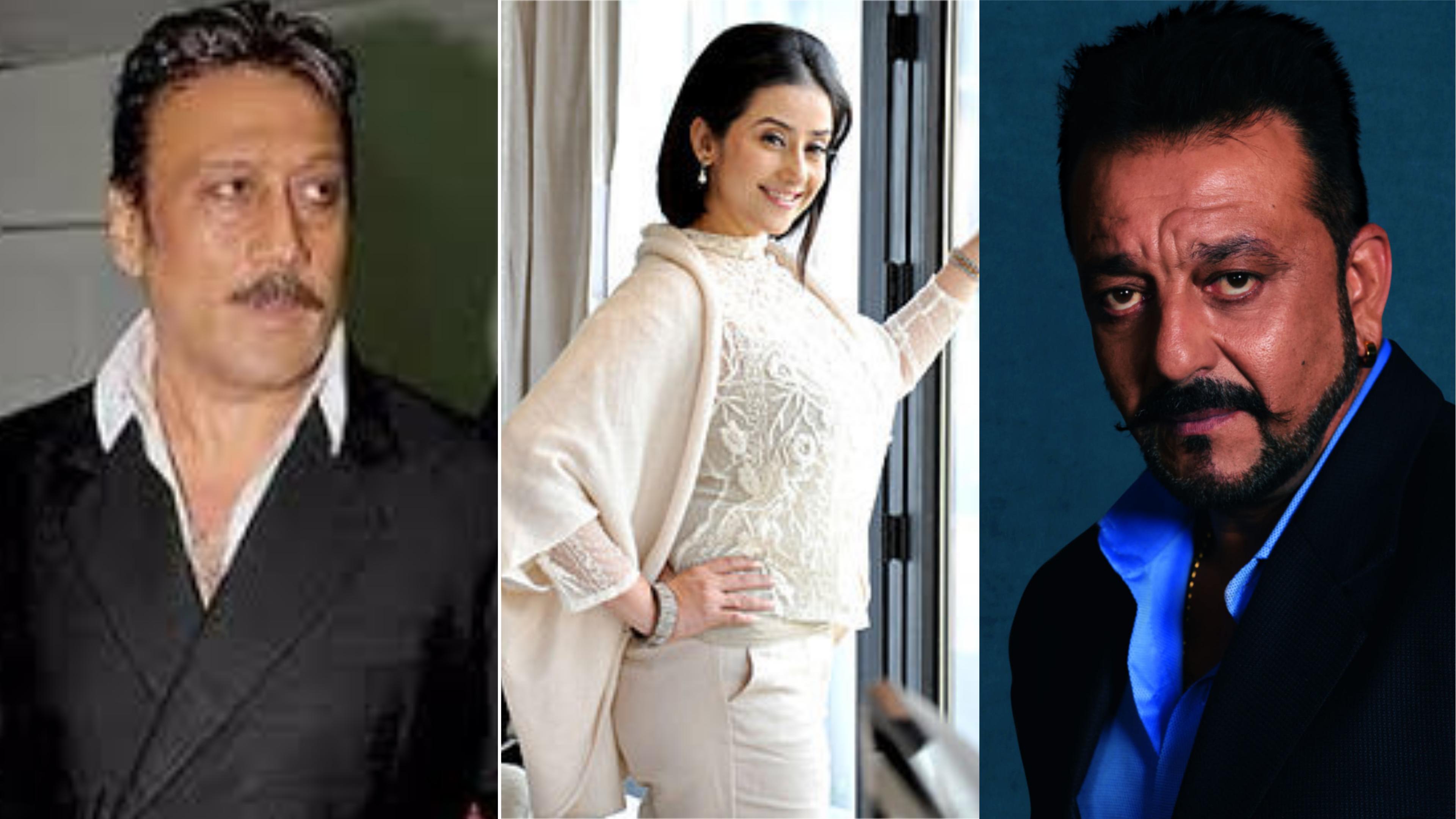 Sanjay Dutt’s Productions’ next ‘Prasthanam’ which is a Hindi remake of the Telugu hit is all set to reunite the trio of Sanjay Dutt, Jackie Shroff, and Manisha Koirala. who worked together in the 1998 Bollywood drama Kartoos.

“Prasthanam is a subject which is close to my heart and with Jackie sir joining the team, it’s a dream come true for me to be able to work with such a powerful cast. I have always looked up to them and it’s a great opportunity to be able to direct them.”

When asked about their roles, Deva Katta said:

“Wait and watch who is playing which character. I don’t want to speak much about the film at this point now.”

The trio will be shooting together on 7th June in Lucknow.

The film which is being directed by Deva Katta has already gone on floors on Nargisji’s birthday i.e. 1st June and also stars Ali Fazal, Amyra Dastur, Chukey Panday and Satyajeet Dubey.

Produced by Sanjay Dutt’s Productions, Prasthanam is an intense, thrilling family drama has become an anticipated film to look out for.