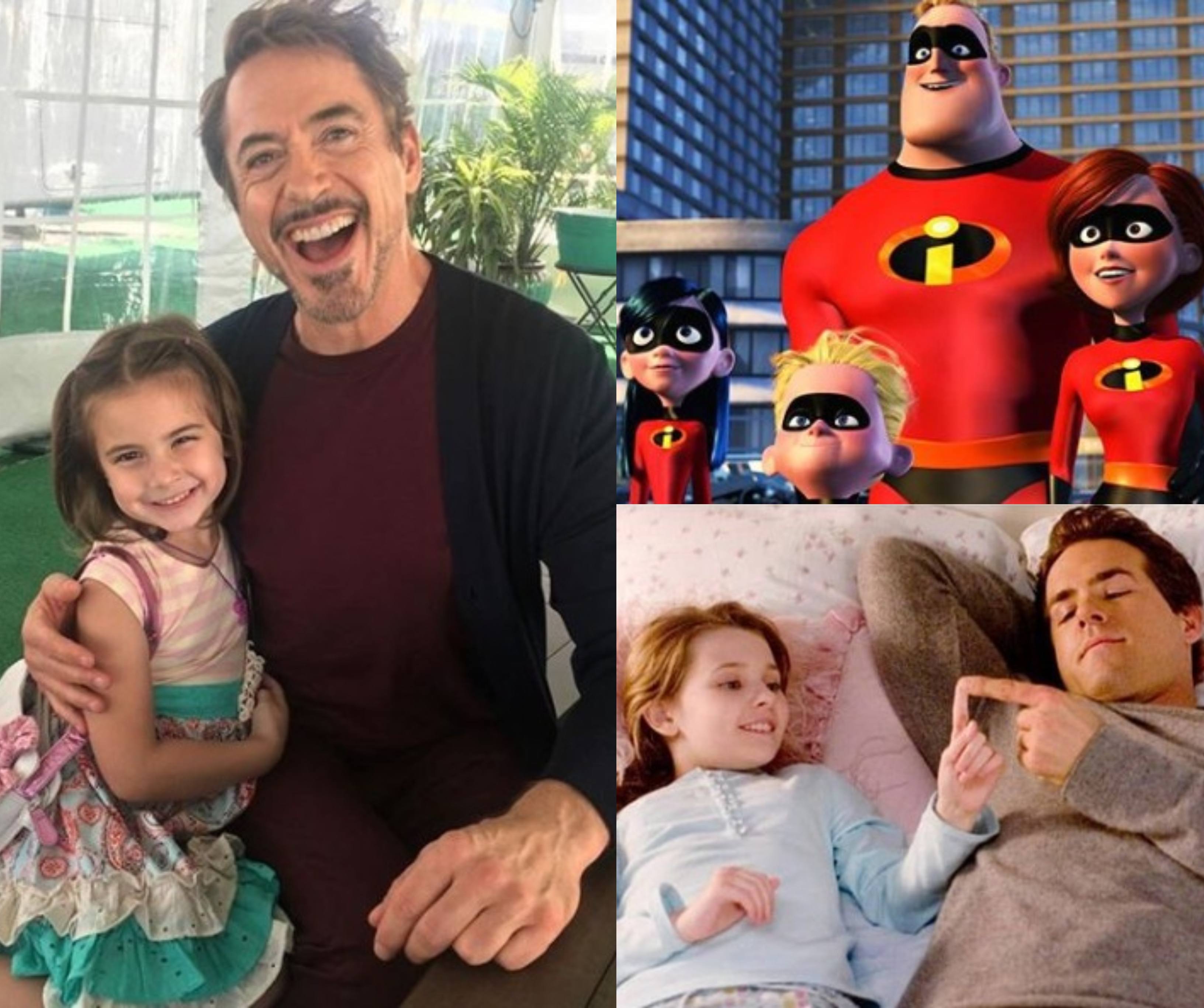 It’s time to celebrate fathers and all they do for us. This Sunday we celebrated international Father’s Day and here is a shout out for all the superheroes we call ‘dad’ out there. Father’s Day is a celebration to honouring fathers across the globe while celebrating fatherhood, paternal bonds and the influence they have in society.

Father’s play an important role in our lives and cinema – both Hollywood and Bollywood – has captured it on film.

Celebrating Father’s Day tomorrow, we list down some amazingly cool dads who of Hollywood films: 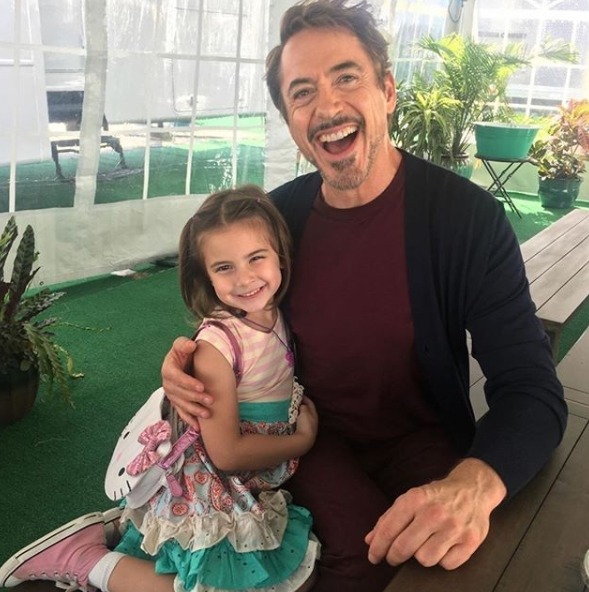 Tony Stark besides being the coolest person in the (Marvel) universe proved that he is the coolest dad too. Tony turned father in the last part of Avengers, Avengers: Endgame. Isn’t it too cool to have a father who loves cheese hamburgers!

Lenny, the rich father but not a strict one. Rob, who has girls who are young and hot. Eric, a cool father. Grown Ups 2 is a perfect example that shows all types of Father’s. From cool to badass. 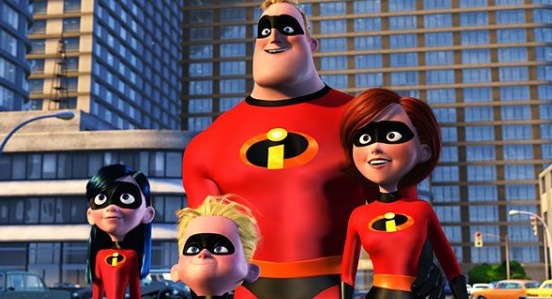 Bob is not only cool but a superhero as well who has incredible strength. The way he handles his family and his kids is simply amazing. Though his wife, Helen, is the boss in the house – Bob has a cool head with a warm heart.

Will is a 38-year-old father who agrees to share all of his love stories with his little girl and explains to her how he found her mother. Will is someone who will do anything for his daughter and be a father and a friend of her at the same time. 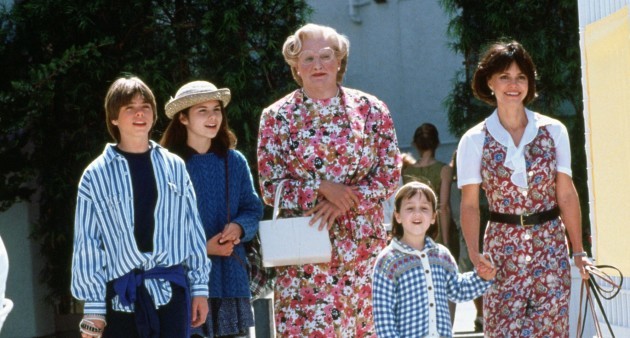 Some can even change their gender or avatar to meet their kids and Daniel was one such character. He is really cool as a caretaker and as a dad too.

Each and every Father is best in his own way. We all love our Dad’s the way they are. And they are the best and they deserve our love and respect.

More Latest News
Men in Black: International Quick Review: Fails To Live Up To The Expectation
Shah Rukh Khan And Son Aryan Lend Their Voice For The Lion King (Hindi)
To Top