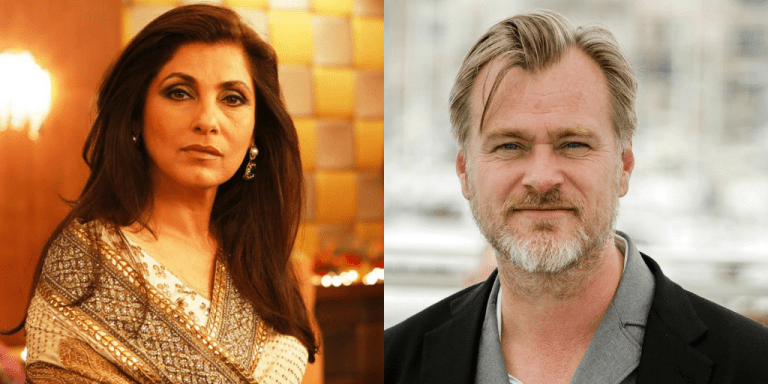 Dimple Kapadia To Feature In Christopher Nolan’s Next

Dimple Kapadia, who was last seen in Welcome Back (2015), has starred in some of Bollywood’s top films including Bobby, Ram Lakhan, Lekin, Insaaf, Rudaali, Gardish and more.

The talented actress is now all set to foray into Hollywood film with none other than ace filmmaker Christopher Nolan.

Yes, you heard it right! The actress has joined the cast of Christopher Nolan’s next project Tenet. The film stars Robert Pattinson, John David Washington, Elizabeth Debicki, Michael Caine, Kenneth Branagh, and Aaron Taylor-Johnson. This action-packed film will be shot across seven countries. And it will be filmed as per Nolan’s preference using IMAX and 70mm film.

On the work front, Dimple Kapadia will soon be seen in Amitabh Bachchan, Alia Bhatt, and Ranbir Kapoor starrer Brahmastra.

More Latest News
Aladdin Quick Review: Nostalgic Is What It Is
Divya Khosla Kumar is all set to star in the sequel of this 2018 film
To Top