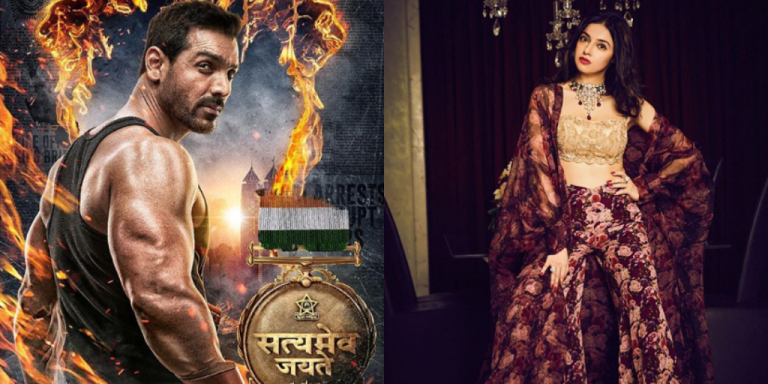 Satyameva Jayate starring John Abraham, Manoj Bajpayee and Aisha Sharma was a huge success when it released last year. The movie was appreciated by critics and fans alike. Now the makers of the film are working on the film’s sequel. It is now confirmed that John Abraham will return in the sequel of Satyameva Jayate and it will also feature Divya Khosla Kumar as his love interest.

Divya Khosla Kumar made her debut in Bollywood with Ab Tumhare Hawale Watan Saathiyo. According to information received, Milap Zaveri, just like the last time has written an action-packed movie but this time it will be a family entertainer as well. The reason Divya drew towards the role is that it is an interesting role and integral to the story.