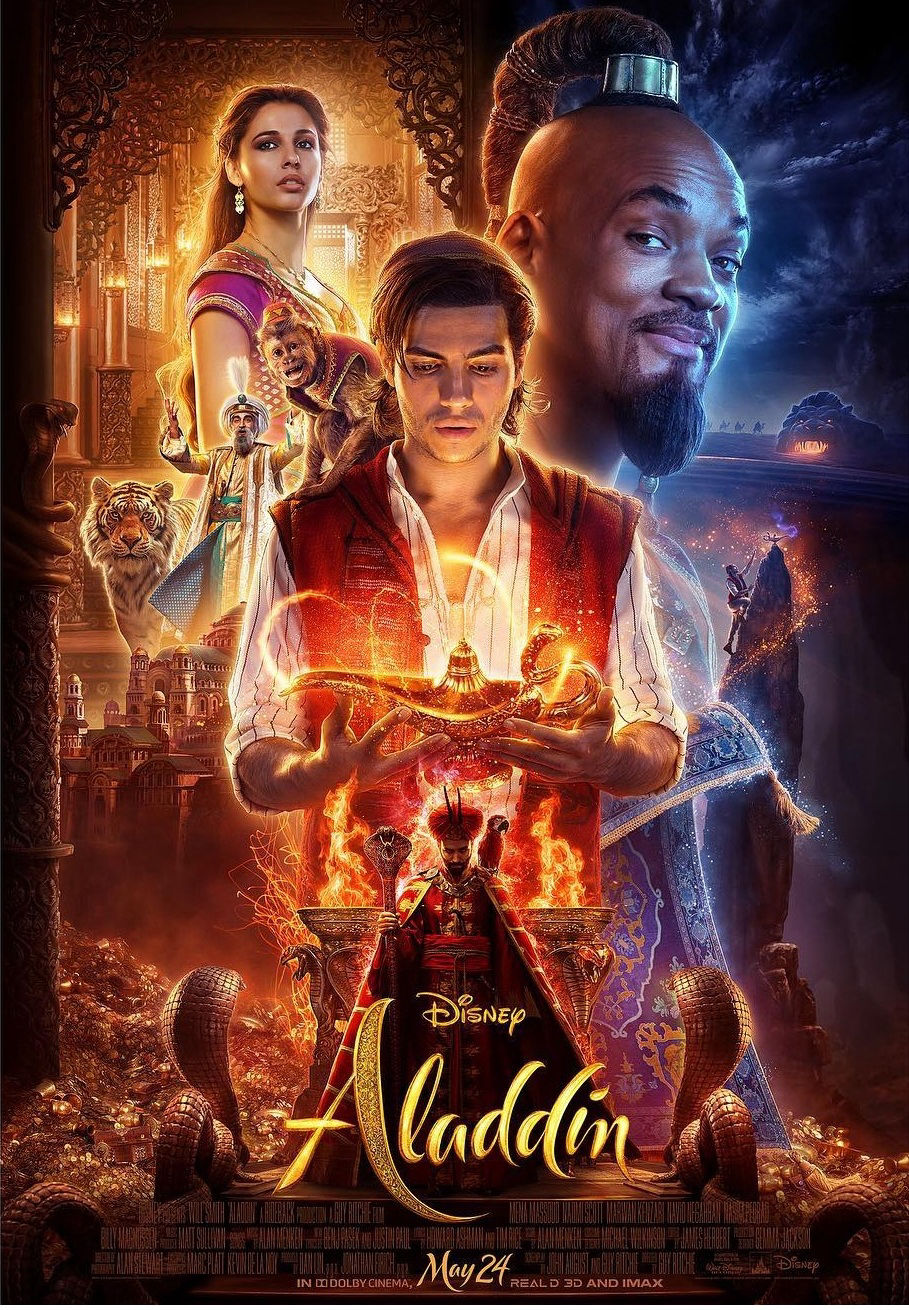 Disney’s Aladdin is sure to put a smile on your face. Guy Ritchie captivates all with his direction. The film’s music deserves brownie points for its beautiful songs and background scores. The actors do more than justice to their roles and Aladdin and Jasmine’s chemistry is beautiful.

The costumes add flavour to the whole setting. The choreographed dance add a wow factor to this fairy tale drama.
The film with its ups also has a few downs. Jafar’s snake deserves better screen time. We wish the makers had left scope for a sequel.

We give Aladdin 4 jars of honey.

Disney's Aladdin starring Will Smith, Mena Massoud and Naomi Scott is set for a worldwide release tomorrow. Read our review of this magical fairytale here: