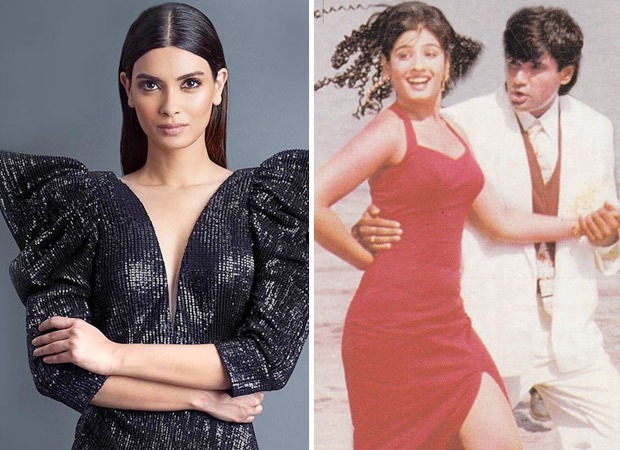 After deciding to recreate Jasbir Jassi’s hit song from 2003, Koka, the makers are planning to remake another song – Suniel Shetty – Raveena Tandon‘s iconic song Shehar Ki Ladki from Rakshak for which Diana Penty has been brought on board.