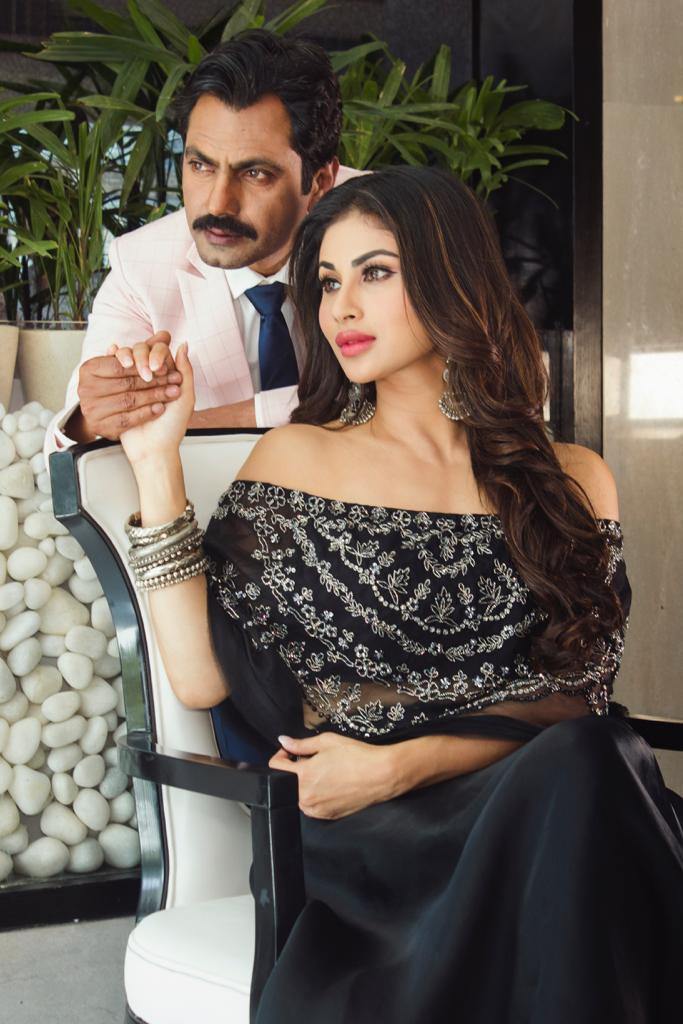 “The chemistry between Nawaz Bhai and Mouni is going to be the high point of this film as both are great actors.”

“The moment we shot with them we knew we are on a great wicket and that it’s a hit pair.”

“Mouni Roy is still an unearthed talent and she believes in experimenting with her acting and I feel she is the perfect choice for the kind of character which is designed for her and we hope to do some wonders on the screen. I am really excited to work on this project, it’s something new.”

Mouni Roy, who marked her big screen debut with Gold in 2018 is extremely elated to be a part of Bole Chudiyan.

Talking about her role, the actress said:

“She is a spunky spontaneous girl from a small town but extremely firey but it’s too early to talk more about the character as I am in the phase where I am getting to know myself. What I love the most about her is that she talks, dances and she is very real. I am very looking forward to playing the full-fledged Hindi film heroine. To prepare my role, I will sit with my writer-director and try to understand how they want me to play the part. It’s a journey and a process, it will reveal itself.”

On working with Nawaz, she reveals:

“I am not able to believe that I would get an opportunity to work with someone like Nawazuddin sir so early in my career. I am extremely scared to be sharing the screen with him but I know he is such an immense actor and he is an institution and I would learn from him.”