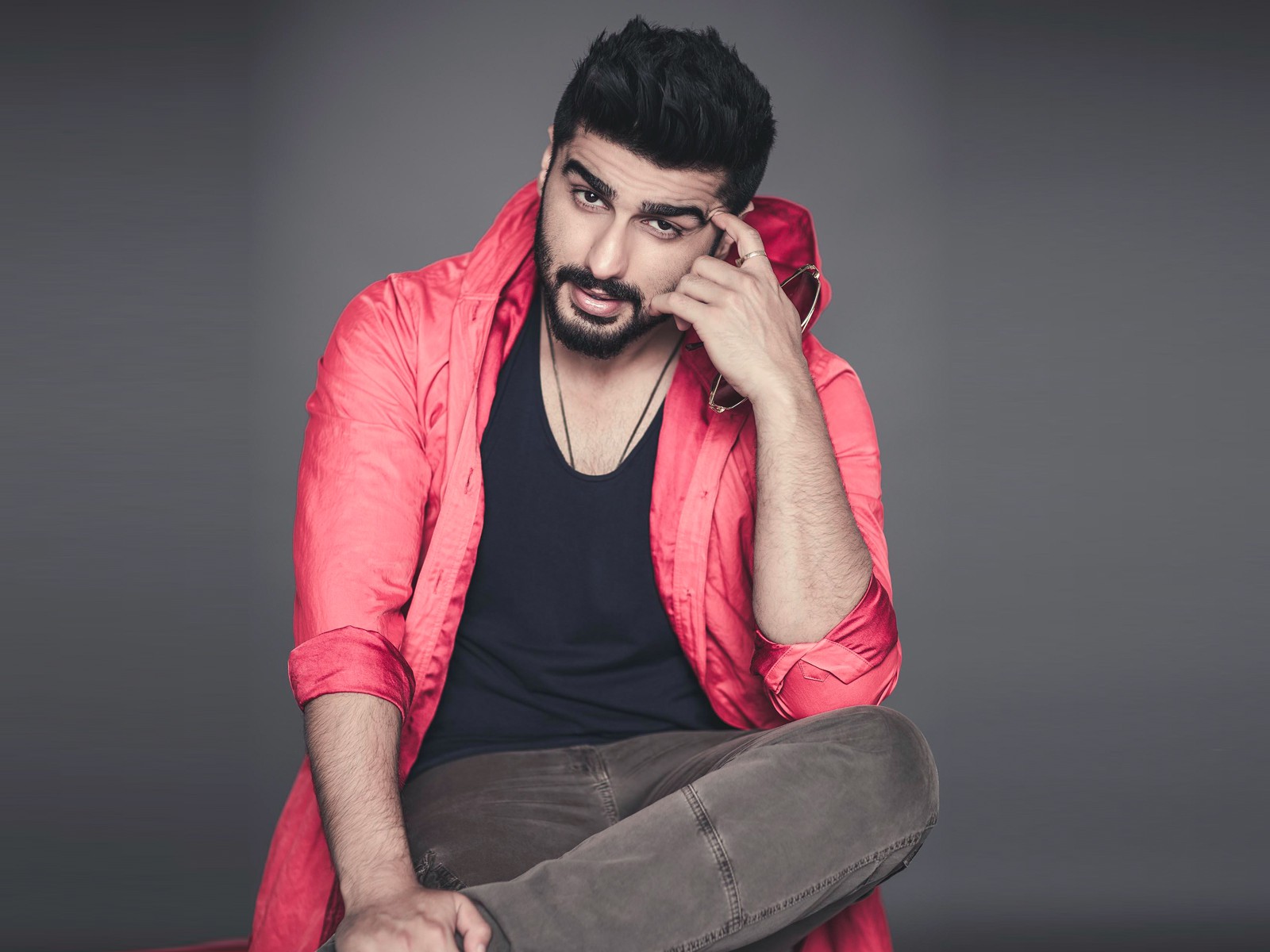 Arjun Kapoor: I am not interested in getting married right now

Among a lot of dating rumours between Bollywood actors, one of the most talked about Bollywood couple that are doing the rounds over the internet is Malaika Arora and Arjun Kapoor. In a recent interview Arjun Kapoor opened up about marriages, his relationship and many more.

When he was asked about the age gap between Malaika and him, he said:

“I wouldn’t even want to speak about this and give it importance. It doesn’t matter to me, so I don’t want to justify anything.”

About the speculations regarding his and Malaika’s marriage, the actor said:

“It’s people’s job to speculate and mine to clarify. Log shaadi ke baad takle hotey hain. Main shaadi ke dauran takla nahi hona chahta. I am not interested in getting married right now. I am 33 and marriage is not the be all and end all of a relationship. There’s more to discover and explore about each other.”

Speaking more about marriage, he said:

“Even though I come from a broken home, I believe in marriage. I see a lot of happily married couples around. I believe it is a good option to have. But that doesn’t mean you can jump the gun and go straight to it. Life has to lead you to it. You have to discover things, enjoy the relationship’s ups and downs, and then see where it takes you.”

On the work front, Arjun was last seen in India’s Most Wanted and will be next seen in Panipat opposite Kriti Sanon.