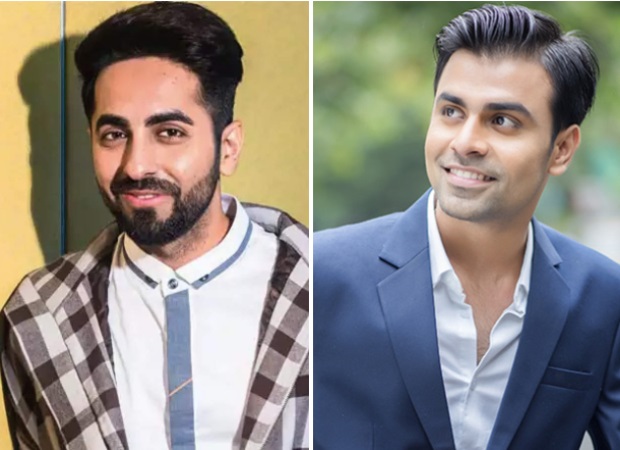 Ayushmann Khurrana has done some amazing roles right from his debut, Vicky Donor. A while back we got to know Ayushmann’s romantic comedy Shubh Mangal Saavdhan co-starring Bhumi Pednekar will have a sequel, titled Shubh Mangal Zyada Saavdhan, this film will see Ayushmann playing the role of a gay man.
According to reports on an entertainment website, Jitendra Kumar will play Ayushmann Khurrana‘s love interest. Jitendra has been part of many web shows, including the recent viral series Kota Factory.

“The character is of a small town boy and the makers wanted to take an actor who can pull off the character with ease. The makers wanted a relatively fresh face and after doing the rounds of auditions, Jitendra fitted all the bills. Although he has not signed on the dotted line yet, he is the one.”

On the work front, Ayushmann is currently awaiting the release of Article 15. He is also part of Amar Kaushik and Dinesh Vijan’s Bala.

More Latest News
Ayushmann Khurrana Starrer Article 15 To Have A Rap Anthem
Arjun Kapoor: I am not interested in getting married right now
To Top