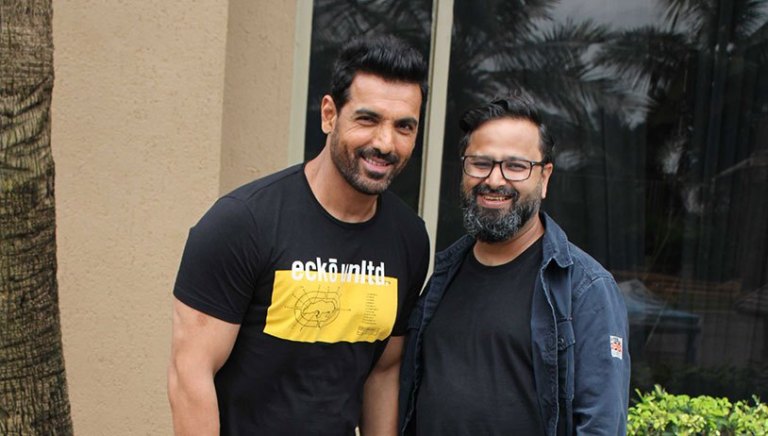 John Abraham starrer Batla House has been garnering a great response from the audience as well as the critics. The movie, directed by Nikkhil Advani, released on 15th August.

And now we hear some interesting news. We have got to know that Nikkhil Advani and John Abraham are all set to collaborate again.

Nikkhil and John will work together to make the period sports drama – 1911. The director himself revealed this and said that the shooting will start at the end of 2020.

The film is based on a true story. It is about a football match that took place between the Mohun Bagan Club of India and the East Yorkshire Regiment in the year 1911. It is one of the most important events that ignited the freedom movement in India.

“The eleven men did not realise how they were energising an entire country to take up a kind of a movement which led to the freedom of India in 1947.”

“Mohun Bagan’s 2-1 win over East Yorkshire Regiment happened in 1911 IFA Shield final. It was a pivotal moment for Indian football as well as an action that triggered off a surge of patriotism all over the country. The Mohun Bagan players who achieved the feat are often referred to as the Immortal Eleven.”

Nikkhil also said that John Abraham and his team have been working on the script for the last five years. Initially, Shoojit Sircar was supposed to direct the film but it did not work out between him and John.

Nikkhil loved the idea and the period of the film. Advani was talking about the film during the media interaction at the eighth-anniversary celebration of his production house, Emmay Entertainment.

It will be great to see John and Nikkhil collaborate again and give us something great.

More Latest News
Anil Dhawan To Join The Cast Of Varun Dhawan Starrer Coolie No. 1?
Riteish Deshmukh To Share The Dance Floor With Ayushmann Khurrana And Nushrat Bharucha In Dream Girl
To Top